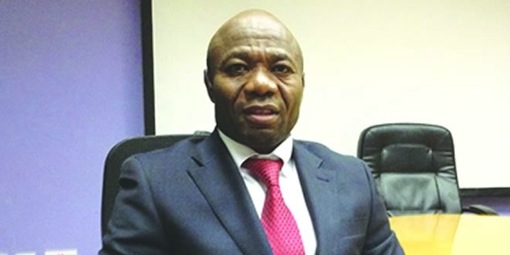 Former Super Eagles assistant coach Emmanuel Amuneke made history with Tanzania on Sunday by guiding the Taifa Stars to their first Africa Cup of Nations (AFCON) qualification in 39 years.

Tanzania defeated the Cranes of Uganda 3-0 at the National Stadium in Dar es Salaam on Sunday.

It was the Cranes’ their first defeat of the qualifying campaign with their clean sheet flushed down the drain in the process.

Goals from Simon Msuwa, Erasto Nyoni and a sublime header from Aggrey Morris secured Tanzania’s berth at the 2019 AFCON in Egypt after putting up an inspiring performance.

The other Group L fixture between Cape Verde and Lesotho ended in a goalless draw, as they finished on six points and five points.

It meant they occupy the third and fourth positions in the group.

The draw for the biennial men’s football championship of Africa will take place on April 12 at the Confederation of African Football (CAF) headquarters in Cairo.

The 24 qualified teams from the 12 groups will be seeded into four pots based on the CAF National Team Rankings, with the teams drawn into six groups of four teams.