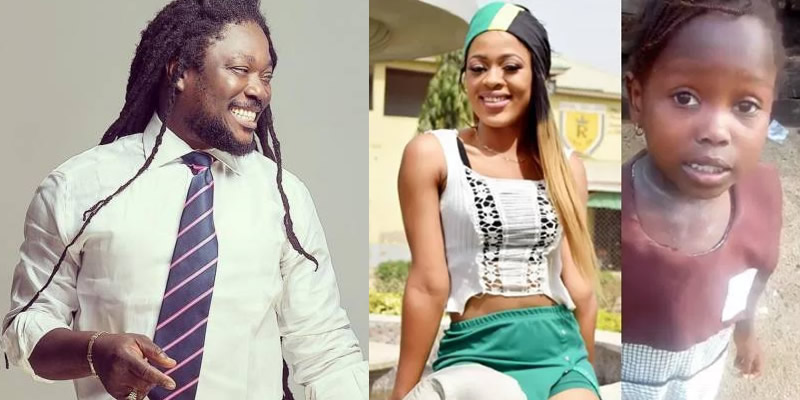 Stephanie Idolor, the lady who videotaped Success, an angry school pupil sent home over school non-payment of school fees, is to receive N500,000.

Popular comedian, Mc Jollof, recently took to his Instagram page with a video in which he revealed that the Delta state deputy speaker, Hon. Friday Osanebi has requested for Idolor’s account number to credit her with a sum of N500, 000.

Similarly, the principal secretary to the governor of Delta State, Hilary Obi Ibegbulem, has made the promise of a car to Idolor.

Ibegbulem said that she was the real hero and not the little school girl.

Her public outcry has also attracted the attention of Daddy Showkey who stated that she is the real hero and transferred a sum of N100,000 to her bank account.

“Without you, this Success story will not be, So my dear @stephanie_idolor pls don’t regret anything, the truth is that you are an Angel and for me, you are the true hero, pls send me your account.”

Idolor took to social media just recently to demand compensation from the family after several Nigerians reacted positively to the sensational video which had now gone viral.

According to her, if she had not recorded and posted the video on social media, the family would not be enjoying all the financial assistance and gifts they are now getting.

Social media was buzzing some days ago when a video of a young primary school girl identified as Success, surfaced online.

In the video, Success was angry after being sent away from school for owing school fees.

The video clip which had become an instant sensation in the online community had attracted the attention of celebrities and some well-meaning citizens.

Toke Makinwa, AY Makun, Wale Gates and a host of others were among those who had reacted to the young girl’s plight and offered to do their bit in addressing the issue.