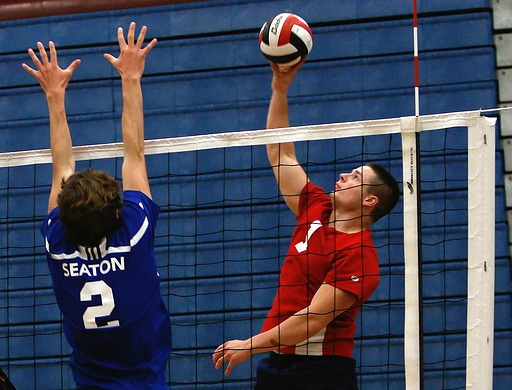 “All is now set for the hosting for the second edition of the CAVB Zone 3 male and female clubs championships scheduled to hold in Lagos between April 14 and 19.

“Twenty-two male and female clubs from six countries will participate in the one week tournament with the host, Nigeria presenting the highest number of clubs,’’ Lamidi said on Sunday in a statement in Lagos.

“Togo registered two male clubs, AS OTR and Etoile Filante, while the female club is AS OTR.

“The host, Nigeria is presenting the highest number of clubs in the male and female categories.

The statement quoted Musa Nimrod, President of the federation as saying that arrangements had been concluded to ensure a successful hosting of the continental tournament.

“The organising and technical committees of the federation as well as the secretariat had visited and met with the management of University of Lagos to inspect the facilities to be used.

“The board is putting finishing touches to other logistics with a view to improve on the lapses identified in the last edition,’’ Nimrod said.

It said that Paul Atchoe, President of CAVB Zone 3 had expressed confidence in the ability of the NVBF to host effectively judging by the successes recorded in the last edition.

The News Agency of Nigeria (NAN) reports that the clubs are expected to start arriving in Nigeria as from April 13.