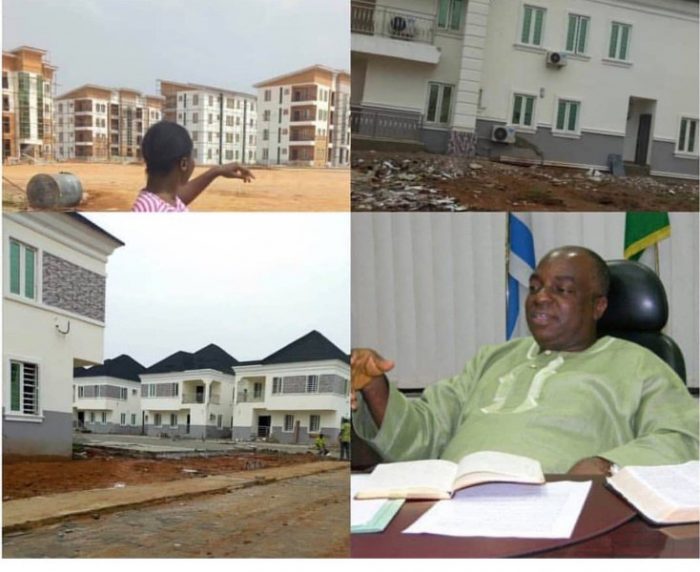 Canaan City, a multi-billion naira housing project being developed by the Presiding Bishop of Living Faith Church, Bishop David Oyedepo has been opened for habitation. There are certain things you need to know about this city.

The project, a mortgage scheme which is one of the most affordable housing schemes in the country today gives church staff 30 years to pay up while also giving members convenient time frames to pay for houses of their choice and capability.

Canaan City project was first announced a few years ago during Shiloh. The Estate which has a fence of several kilometers will have its own police station, fire service station, shopping malls, parks and gardens, sport centers, swimming pools and Independent Power Plant (IPP), among other facilities.

On completion, Canaan City with ranges of homes from affordable one bedroom flats to duplexes and terraces is billed to become the largest housing estate in Africa.

The 15,000 housing estate called ‘Canaan City’ would be the second largest single housing estate in the world, second only to the Co-Op City Estate, a 15,342 housing estate located in Bronx, New York and built between 1968 and 1973 in the USA housing over 56,000 people.

Like it is at the various estates within the Redemption Camp of the Pastor Enoch Adeboye led Redeemed Christian Church of God (RCCG), Canaan City is not open for sale to non-members of the Church.