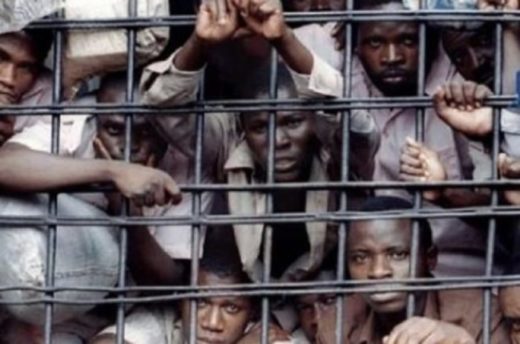 This is contained in a statement signed by the Public Relations Officer of the state high court, Mr Timothy Agbaragu on Monday in Asaba.

Umukoro said the released inmates were among the 561 remand warrants reviewed from the two prisons.

He said their release was based on ill health, unjustified long detention in prison and want of diligent prosecution.

“The purpose of the prison visit is to reiterate government desire to ensure that persons awaiting trial do not spend their whole lives in prison.

“The health of inmates should be considered, that is the reason why Emmanuel Chukwudi, 22, who has a cancerous growth on half of his face was released.

“The health and age of suspects should be looked at because we do not want to support or be part of the process where juveniles are brought here.

‘Juveniles will be released if found in prison and will be sent to remand home in Sapele,” he said.

The chief Judge said the exercise is not meant to throw the prison doors open for persons awaiting trial, especially those who were involved in violent crimes like kidnapping, armed robbery and rape.

The released Chukwudi, said he has been in Kwale prison since 2016 on the alleged offense of house breaking and stealing, which he claimed to be innocent of.