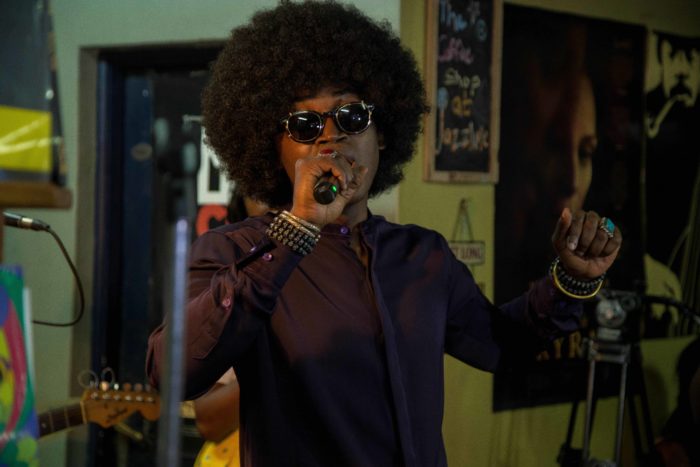 Recently Ibejii, a musical artist celebrated the uniqueness of twins at a live concert which took place at Ethnic Heritage Centre, Lagos.

Opening the floor was the poetic icon – Akeem Lasisi who serenaded the fans with tuneful ewi in Yoruba dialect. Wale Wall soon followed suit with his mesmerizing guitar skills to further take the swayed audience on a journey of extraordinary goodness.

Ibejii who has since become a mainstay in the alternative music sphere once again proves the range of his talents and vocal prowess by entertaining fans with numerous hit tracks across his studio albums among which were Eda, Aye, Itiraka, Solape, Ife, Bamidele among others. Born a twin himself, Ibejii is aware of the various experiences that Twins generally face, hence, created an atmosphere of music, storytelling and unlimited fun where Twins share their amazing stories with other Twins.

The audience could not get enough of Ibejii’s extraordinary art of skilful storytelling embellished with folklore, metaphor and vernacular. He explored traditional Yoruba folk, jazz, dance, RnB, Juju among other genres as Brymo Olawale joined him on stage to perform his last song of the night – Omo Buruku.

After hitting the global music sphere with his third offering, Tribal Marks in just over a year, Ibejii stayed true to his promise to serve up some more delightful tunes seamlessly woven with classic jazz; this time, appreciating the mysterious nature of ‘Ibejis or ‘Ejima’

See images from the event below. 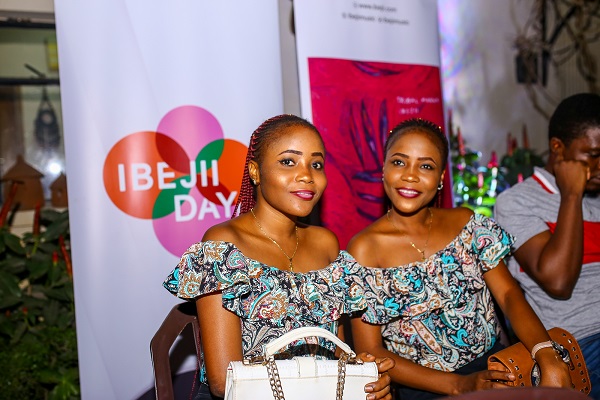 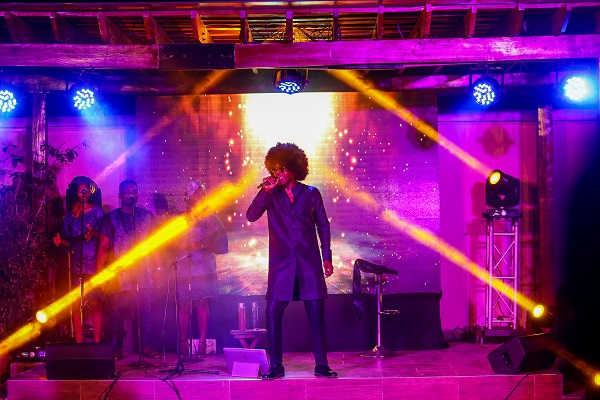 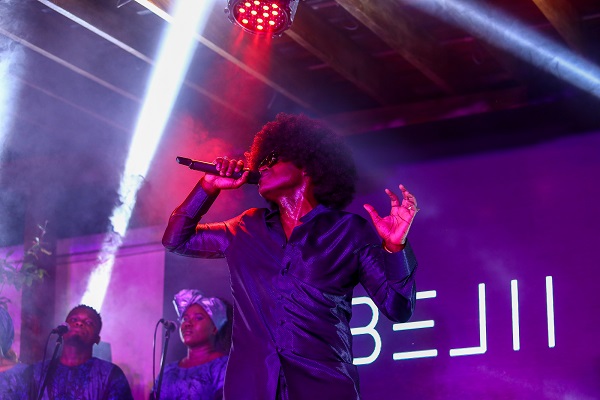 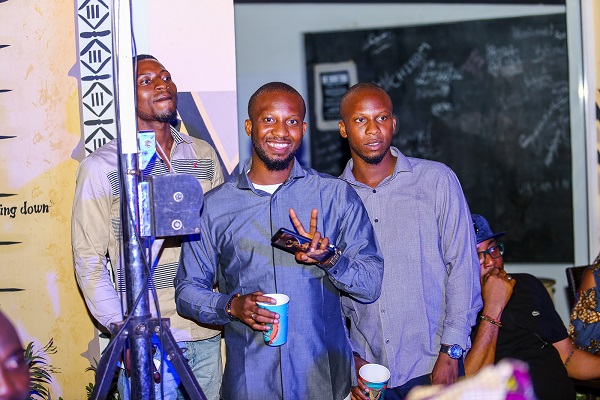 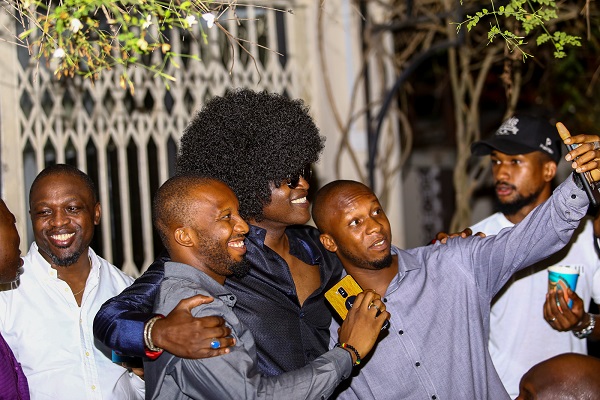 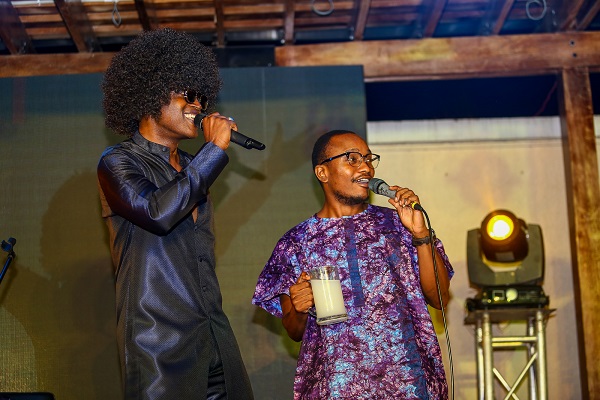 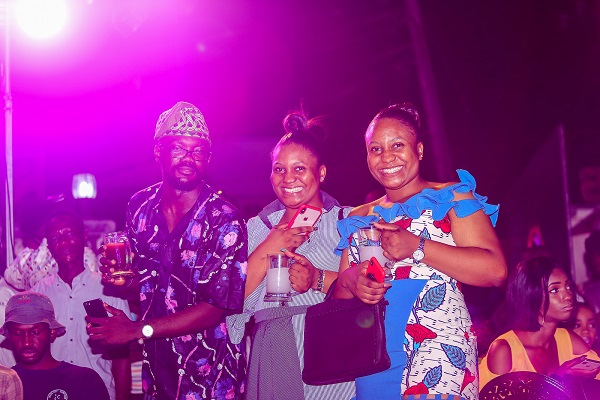 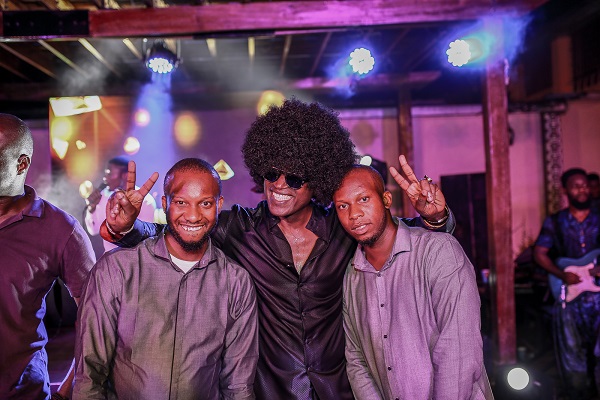 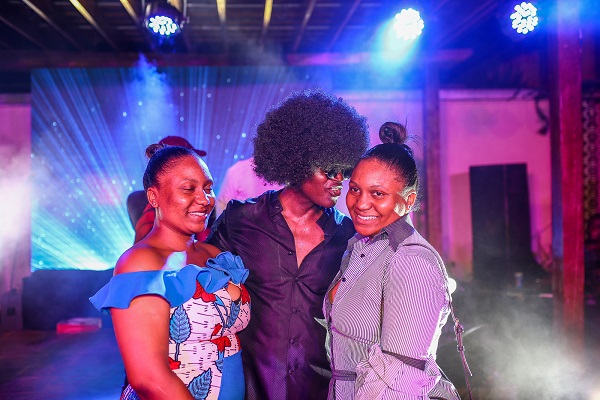