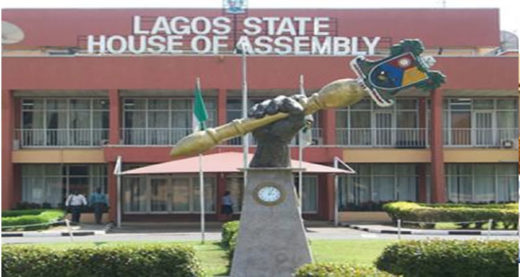 The Independent National Electoral Commission (INEC) Lagos State says it will present Certificates of Return on Friday to the 40 members-elect of the Lagos State House of Assembly.

The INEC Public Relations Officer(PRO), Mr Femi Akinbiyi disclosed this in a statement on Wednesday in Lagos.

“The event will take place at the INEC Lagos office Sabo Yaba at 10 a.m.

“The members were elected among the 640 candidates that contested the March 9th House of Assembly elections,” Akinbiyi said.

The 40 seats in the Assembly were won by candidates of the All Progressives Congress (APC) during the March 9 Governorship and State Houses of Assembly Elections.

INEC had on March 29 presented Certificates of Return to the Lagos State Governor-elect, Mr Babajide Sanwo-Olu and his deputy, Dr Obafemi Hamzat at the commission’s office in Sabo, Yaba.