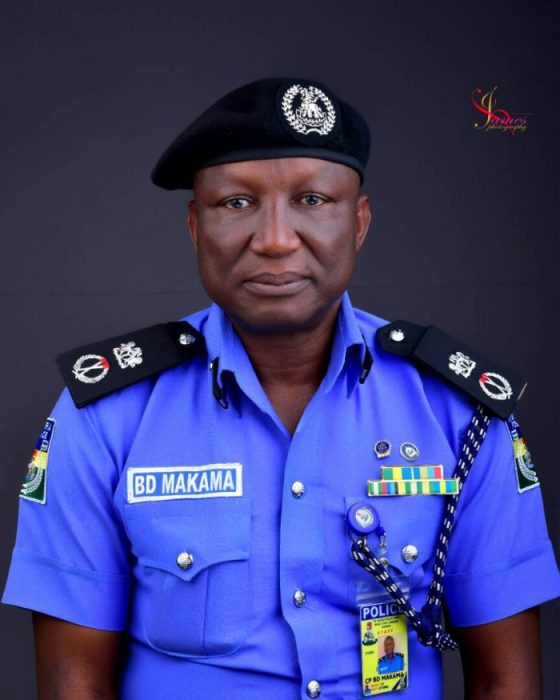 The former Commissioner of Police in Ogun State Ahmed Iliyasu has handed over to his successor Bashiru Makama.

At a valedictory service held at Eleweran, Abeokuta, Iliyasu described Ogun State as peaceful, stressing that the command has successfully dealt with criminals and cultists to a reasonable level.

He said no fewer than 100,000 ammunition were seized from the criminals.

He enjoined the people in the state to make security of lives and property their collective responsibilities and continue to support the new CP just as they have supported him during his stay.

”It is through this that the war against criminals and criminality can be won,” he added.

The new commissioner of police Bashiru Makama, a political science graduate of Bayero University Kano joined the Nigeria Police in 1986 as a Cadet Assistant Superintendent of Police (ASP).

He has served in various police commands across the country in different capacities. He was once an Assistant Commissioner of Police in-charge of operations in Anambra State and also served as Area Commander in Port Harcourt, Rivers State.

His last point of duty was Akwa Ibom State before his deployment to Ogun State as the new Police helmsman.

In his welcome address, Makama promised to be transparent in the course of his duty as the Commissioner of Police in Ogun State.

He called for the support of the people to bring crime to the lowest level in the state.