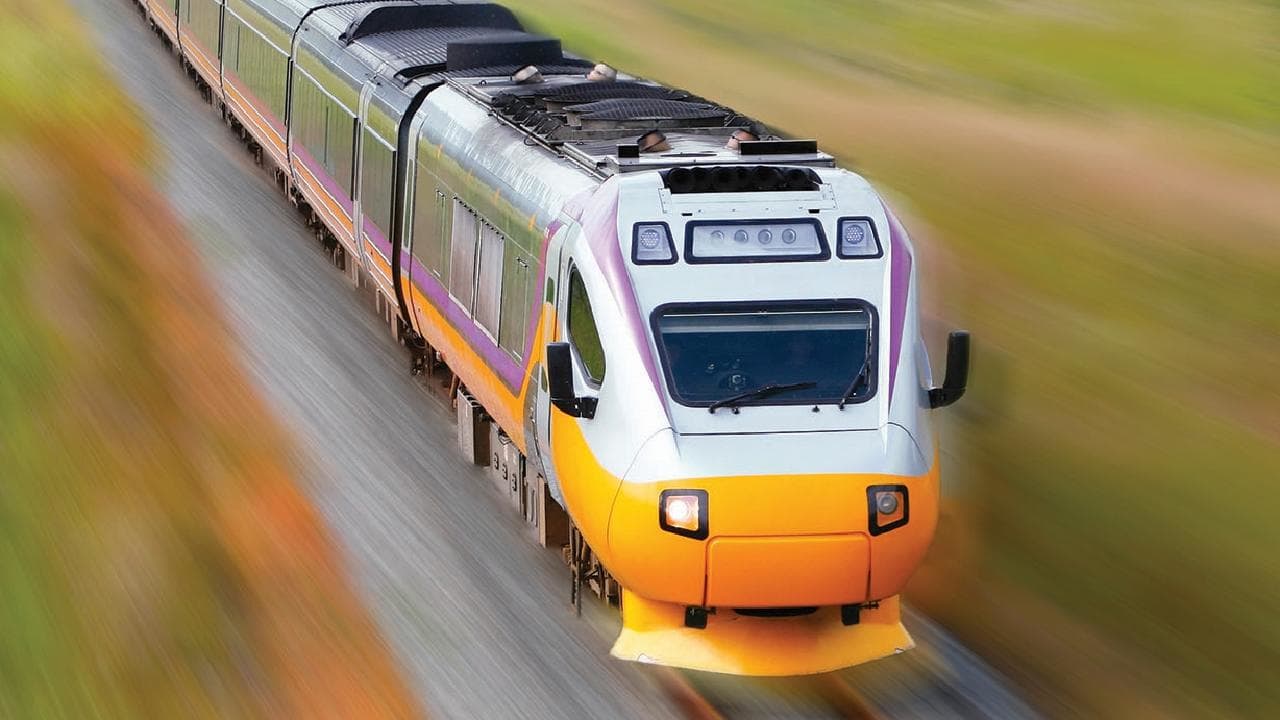 A train collided with a truck and derailed in Vienna on Thursday, leaving 15 people injured, local media reported.

The incident took place as the truck was crossing a rail line in the eastern district of Donaustadt just before midday.

The collision caused the front rail car of the train to derail, and subsequently land on the truck.

The truck driver trapped in his vehicle was later freed by rescue crew.

He, the train driver and one train passenger sustained serious injuries, while other 12 passengers sustained light wounds.

Fire brigade was working to remove the damaged vehicles from the tracks.

The cause of the accident is unknown and the investigations are still underway.