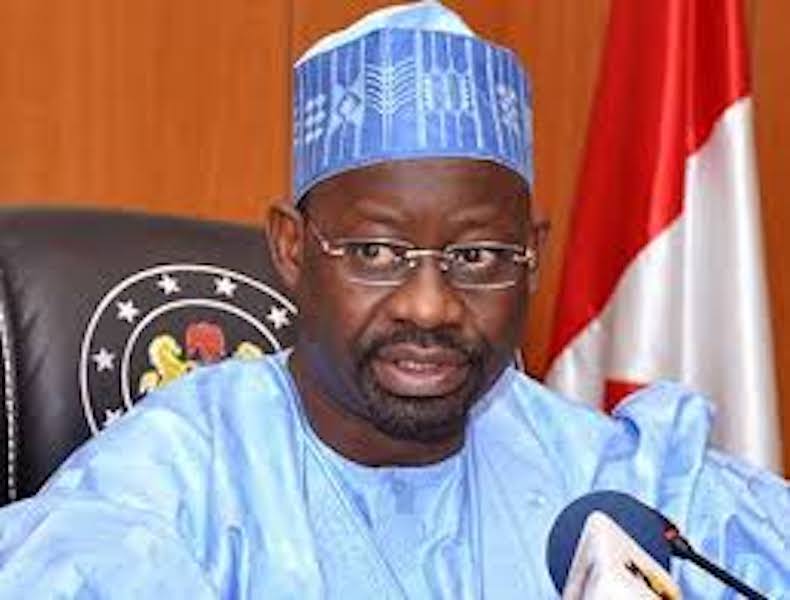 The outgoing governor of Gombe state, Ibrahim Dankwambo has stated that he remain loyal to the People’s Democratic Party (PDP) despite their loss in the concluded governorship election.

He stated that he stayed in the party even when it was a trend in the North to defect.

Gov. Dankwambo also ascribe the loss of PDP in the governorship election as a result of betrayers from some party members.

Although, there are speculations that he is planning to defect from the People’s Democratic Party (PDP) to the ruling All Progressives Congress (APC).

He has however, debunked the rumours through his verified Facebook page on Saturday.

He wrote: “Many betrayed our great party in Gombe but time will tell. Their betrayal though painful has made me more dedicated to the PDP. As a loyal party man, even when it was the fashionable thing in the North to abandon the party in 2015, I never did. ‬

“We will be vindicated.”