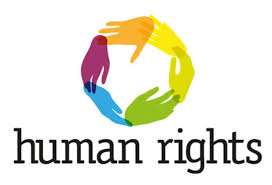 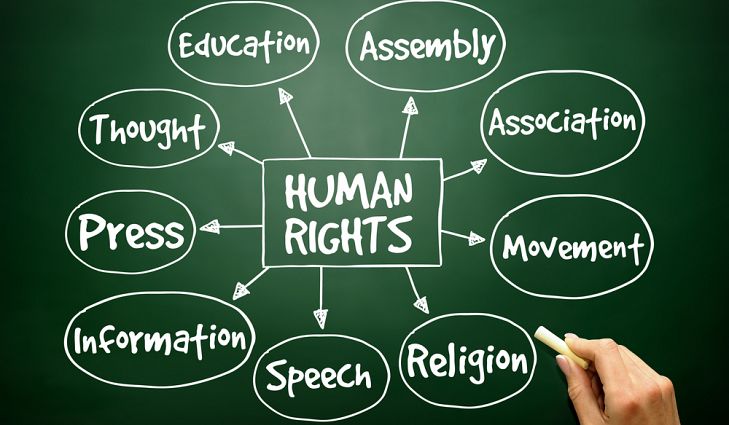 The Human Rights and Conflict Resolution Center in Ebonyi, says it resolved 516 various disputes while 127 cases were still pending in 2018.

The Acting Director of the group, Mr George Etamesor made the disclosure to the News Agency of Nigeria (NAN) in Abakaliki on Saturday.

Etamesor said that the center received 1,304 cases in 2018 including marital and family disputes, child custody, domestic violence, property and land disputes, landlords and tenant dispute among others.

He told NAN that the centre was able to resolve cases from Women and Children, Peace building and Conflict Resolution and Access to Justice Departments of the organisation.

“The centre recorded 1,304 cases from January to December, 2018 and was able to resolve 516 while 127 cases are still ongoing and also receiving adequate attention.

“We refer criminal and rape cases reported to our office to the police for prosecution while random access to prisons were made to ensure inmates regain their freedom.

“We handle and treat all kinds of cases that involve family matters, community, separation, child abuse, and land and property disputes among other cases,” he said.

Etamesor however, said that paucity of funds was the major problem impeding the activities of the centre.

He said that the organisation was present in all local government areas of the state.

“We are limited because of funding and it is affecting all other aspects of our activities,” the director said.

Etamesor expressed satisfaction over resounding success and good relationship existing between the center and the state police command in performing its activities.