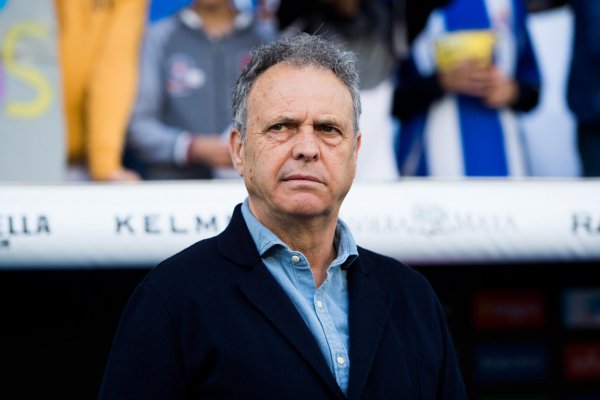 Sevilla coach Joaquin Caparros revealed after his side’s 2-0 win at Real Valladolid on Sunday that he had been diagnosed with leukaemia but vowed to continue in his job.

“Everyone knows I have Sevilla in my blood, but there has been a problem with my white and red blood cells and I have been told that I have chronic leukaemia,” Caparros, 63, told a news conference.

“It does not impede me from doing my job and I’m carrying out a normal life day to day. I am not receiving any treatment. So, everyone should remain calm.

“I want to keep enjoying my job and I thank the club for allowing me to continue with this opportunity. I’m not going to talk any more about this.”

Caparros took charge of Sevilla for the third time last month by switching role from sporting director to head coach after Pablo Machin was sacked.

His side climbed to fifth place in La Liga after the win at Valladolid which lifted their hopes of qualifying for the UEFA Champions League.

It took them to within one point of fourth-placed Getafe.

Argentine coach Eduardo Berizzo was diagnosed with prostate cancer when he was in charge of Sevilla in November 2017.

He underwent successful treatment but was sacked by the club one month later following disappointing results.