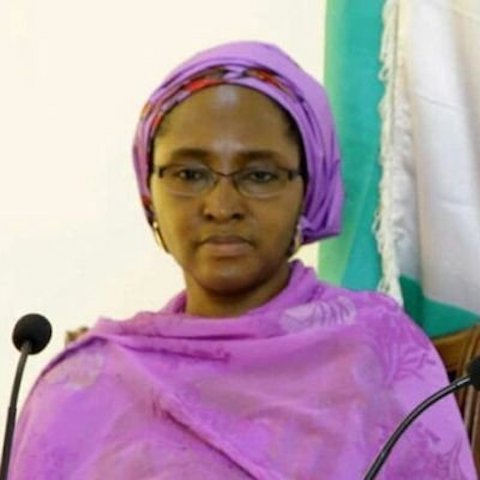 Programme Coordinator of the Nigeria Natural Resource Charter (NNRC), Tengi George-Ikoli, has expressed fears that the dip in oil prices could send the country back to recession going by the depletion of the Excess Crude Account (ECA).

Recalling the calls for transparency and accountability on the running of the account, she, however, noted that the $183 million in the purse as at last month going by the revelation of the Director, Funds in the Office of the Accountant General of the Federation, Mohammed Usman, notwithstanding, she insisted that the country’s economy remained in danger.

According to her, Nigeria must use all its natural resources to develop others sectors of the economy to make its revenue base independent of fluctuations associated with commodities like crude oil.

Established in 2004, the ECA is operated by the Federal Government to save revenues – in excess of budgetary benchmarks from crude sales.

As of 2005, the ECA, one of Nigeria’s key external reserves, had a balance of about $5.1 billion. It went up to about $20 billion in November 2008 thereby accounting for one-third of the country’s external reserves.

The account has repeatedly faced a series of allegations bordering on poor public accounting, especially as it relates to corruption, opacity, mismanagement and gross abuse amid countless lawsuits.

The Permanent Secretary, Ministry of Finance, Mahmoud Isa-Dutse, had told journalists at the end of the December FAAC meeting that the withdrawals were made to settle the last tranche of the Paris Club refund.

In a related development, former Deputy National Publicity Secretary of the All Progressives Congress (APC), Comrade Timi Frank, has challenged President Muhammadu Buhari to account for the N360 billion allegedly withdrawn from the account for security.

In a statement, he claimed that there was no noticeable improvement in security nationwide amid the alleged huge withdrawal.

The Bayelsa-born political activist blamed “corrupt practices for the increasing spate of killings, banditry and kidnapping across the country.”