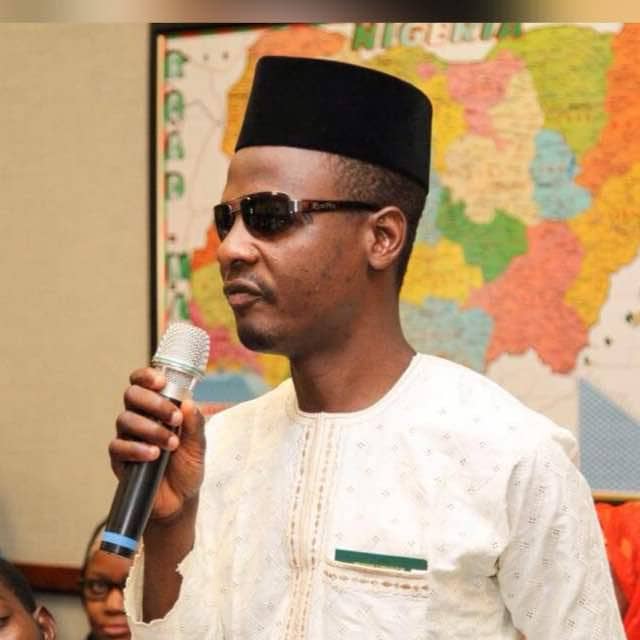 Adamu in Lagos said that most members of the blind association could not afford to get screen readers on their computer systems because of its expensive nature.

Adamu said the screen readers were expensive because they were not produced in the country but usually imported with high import duty.

According to him, members of the association needed the screen readers to educate themselves and compete favorably with their colleagues in other parts of the world.

“This has been a serious challenge over the years and we want government to wade into this problem speedily.

“We want government to engage our software programmers to manufacture them massively in Nigeria so that we can get them at cheaper rate.

“There are intelligent programmers in the country who are capable of manufacturing them and they will have the raw materials at their disposal,” he said.

Adamu said that the software programmers could produce the screen readers in different Nigerian languages to encourage learning in the mother tongue for the blind.

“Having them in different Nigerian indigenous languages will encourage the blind to learn more,” he said.

The president urged federal government to subsidise the cost of the screen readers for the time being, to meet the immediate needs of the members across the federation.

He said getting software programmers to manufacture the screen readers would take a long time but pending when that is done, there could be duty waver for such item.

“We want government to subsidise these screen readers for the blind or wave import duty on it to enable my people access it at a cheaper rate,” Adamu said.

Computer screen readers are software that assist the blind in using computers by either reading the text that shows up on the screen or by presenting them on a braille display.

It serves as a platform for the visually impaired to communicate with their computers.