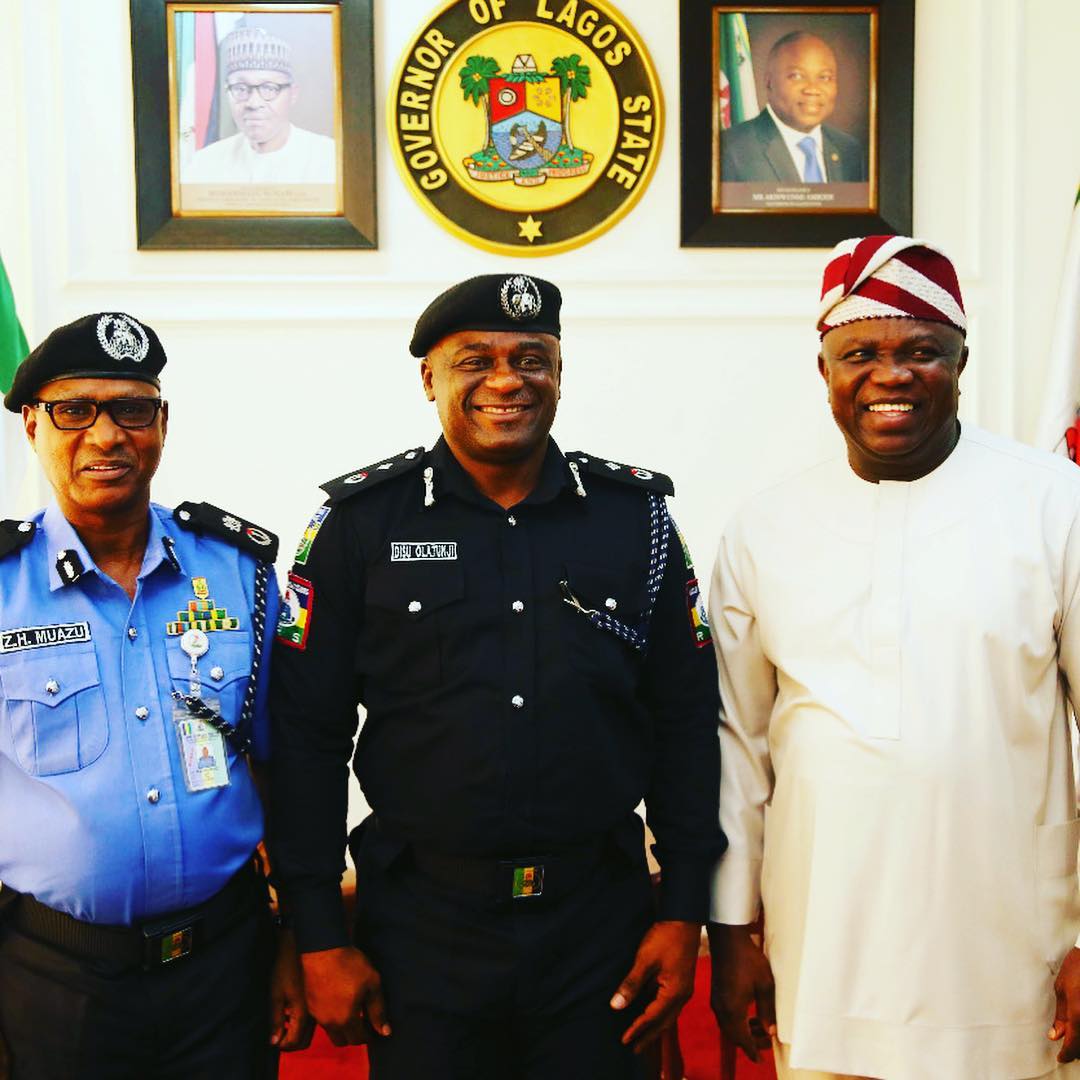 He was urged to keep up the good work of keeping the State safe and secure for all residents.

He joined the Nigerian Police in 1992 as Cadet ASP and was trained at the Nigeria Police Academy, Kaduna. He has served as DPO in various divisions and states. 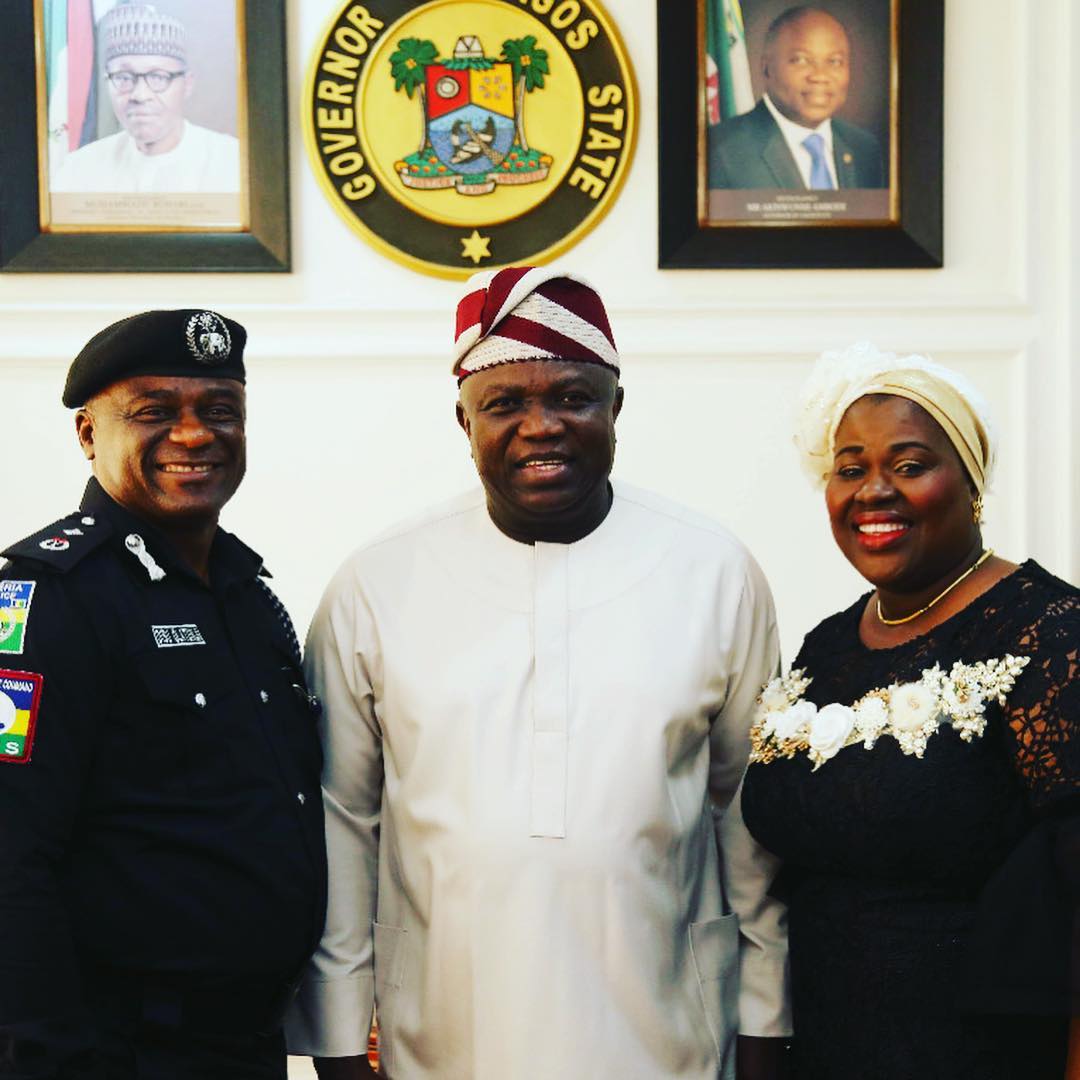