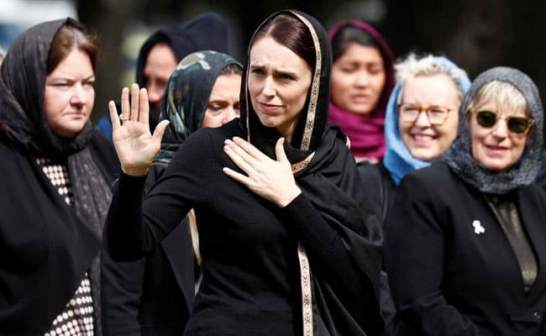 All but one member of New Zealand’s Parliament voted on Wednesday to change gun laws, less than a month after deadly shooting attacks on two Christchurch mosques that killed 50 people.

The gun reform bill, which passed 119 to one after its final reading in parliament, must now receive royal assent from the governor general before it becomes law.

Brenton Tarrant, 28, a suspected white supremacist, was charged with 50 murder charges after the attack on two mosques on March 15.