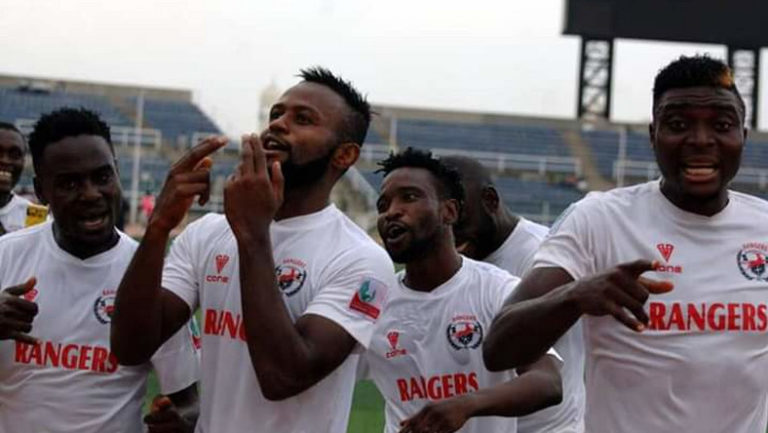 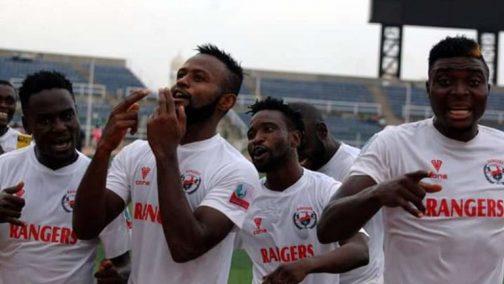 Rangers International FC of Enugu on Wednesday climbed to the top of Group A of the abridged 2018/2019 Nigeria Professional Football League (NPFL), after a 2-1 victory over host, Kwara United FC of Ilorin.

Ebenezer Odeyemi reduced the deficit for the host in the 65th minute when he capitalised on Rangers defenders’ blunder to nod home Kwara United’s consolation goal.

With the result, Rangers now lead Group A with 24 points, with three games remaining.