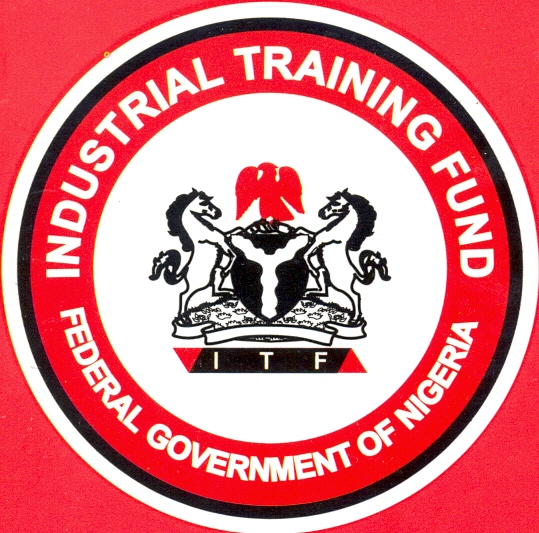 As part of its efforts to promote productivity and reward hard work, the Industrial Training Fund (ITF), on Wednesday in Jos gave awards to its best performing offices in training activities and revenue generation in the year 2018.

Abuja Area office came tops in revenue generation, Victoria Island office in Lagos was voted the best in the area of training and volume of income, while Kano area office emerged the best in industrial skills training, NAN reports.

Speaking at the ceremony, Mr Joseph Ari, the Director-General of ITF, said that the staff of the organisation were critical to its successes and deserved every encouragement to put in their best.

He said that ITF disbursed N229 million to staff as part of welfare to motivate them to discharge their duties diligently.

”The Fund disbursed a total of N229 million to 266 staff as housing and car loans in 2018, to enable them own houses and ease transportation to work.

”In the year under review, 1,985 workers were sponsored to undertake various capacity development courses, both locally and abroad,” he said.

Ari congratulated the award recipients and urged staff of the organisation to rededicate themselves to achieving even more in 2019.

Earlier in her remarks, Mrs. Adaeze Okonkwo, the Director, Corporate Planning, had challenged workers to reposition themselves for effective service delivery.

In a remark, one of the recipients, Mrs. Mary Katugwa, the Area Manager of Victoria Island office, Lagos said that the two awards – best in revenue generation and highest in volume of income – would spur the area office to improve on previous performances.

She said that good human relations and the gesture of rewarding staff for hard work was critical to improved productivity.

NAN reports that other recipients of the awards included Isolo, Abeokuta and Katsina area offices.