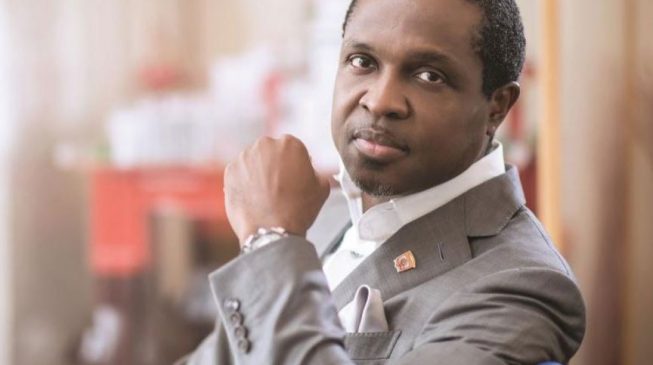 The All Progressives Congress (APC) and its factional governorship candidate in Rivers, Mr Tonye Cole on Thursday lost their appeals at the Supreme Court, seeking to enable them participate in the 2019 general elections.

The apex court dismissed the separate appeals filed by the APC and Cole on the grounds that the notices of appeal, which brought the appeals, were incompetent.

The first appeal was between the APC, the appellant versus the Peoples Democratic Party (PDP), the respondent.

In the notices of appeal filed by the two appellants (APC and Tonye Cole), both mistakenly directed their prayers to the Court of Appeal in their addresses, instead of the Supreme court.

The APC, represented by its counsel, Mr Jibrin Okutepa, SAN, had prayed the court to overrule its own decision, which had earlier upheld restraining order which barred APC from participating in the elections.

Okutepa’s complaint was that the restraining order from a High court in Rivers state was obtained fraudulently.

However, counsel to the PDP, Mr Emmanuel Okala, SAN, drew the attention of the court to the notice of appeal of the APC which was before the court.

In the notice of appeal, the APC had erroneously prayed the Court of Appeal, instead of the Supreme court to grant its reliefs.

Okala, who sighted several authorities, submitted that the APC had not asked for anything from the Supreme court, and therefore the notice of appeal was incompetent before the law.

He urged the apex court to strike out the appeal and dismiss same.

In the ruling delivered by the acting Chief Justice of Nigeria (CJN), Justice Ibrahim Muhammad who led a seven man panel, agreed that the notice of appeal by the APC was defective and incompetent.

The acting CJN thereby struck out the notice of appeal and dismissed the appeal for being incompetent.

In the second appeal filed by Cole through his counsel, Mr Tuduru Edeh, the notice of appeal was also wrongly addressed to the Court of Appeal instead of the Supreme court.

The reliefs which sought that the Supreme Court should officially declare him as the APC governorship candidate, for the 2019 governorship election in Rivers state was not successful.

This blunder promptly made Edeh to withdraw the incompetent notice of appeal which was subsequently struck out by the acting CJN.

Therefore, with latest decisions of the Supreme court, all legal issues or controversies concerning Rivers APC in relation to the 2019 general elections, had been laid to rest.