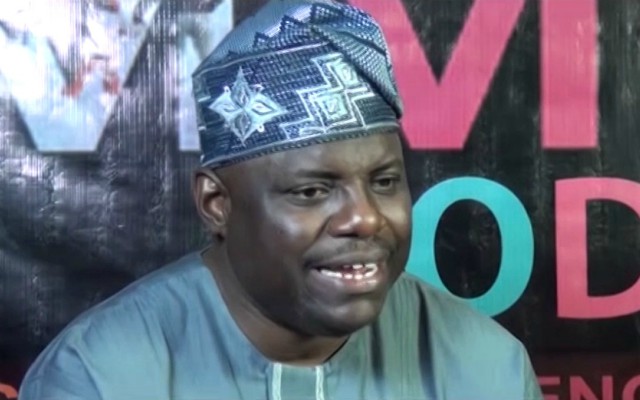 Oyo State Commissioner for Local Government and Chieftaincy Matters,  Bimbo Kolade has tasked the National Human Rights Commission, NHRC, Oyo State branch to focus their campaign on child abuse and other vices affecting the rights of the citizens as whole.

Kolade stated this while receiving the management of the Oyo State branch of NHRC, led by its State Coordinator, Oyindamola Bamgbose who paid him a courtesy call in his Office at the State’s Secretariat, Ibadan.

He stated that Oyo State Government had enacted the child rights law which was meant to protect the fundamental human rights of the children in the State, as he urged the Commission to complement the state’s laudable achievement by sensitizing every citizen on how best to seek redress when their rights were violated.

The Commissioner admonished the commission to extend its campaign to all the nooks and crannies of the state, especially to the people at the grassroots who might not be acquitted with their fundamental human rights.

In her remarks, Bamgbose said the visitation was meant to seek the support of Oyo State Government in order to reduce the rate of violence against children in the State.

She stressed further that the commission was committed to protecting the fundamental human rights of the citizens as guaranteed by the 1999 Constitution of the Federal Republic of Nigeria and International human rights treaties.