Loan: Sahara energy has no outstanding facilities with UBA — Management 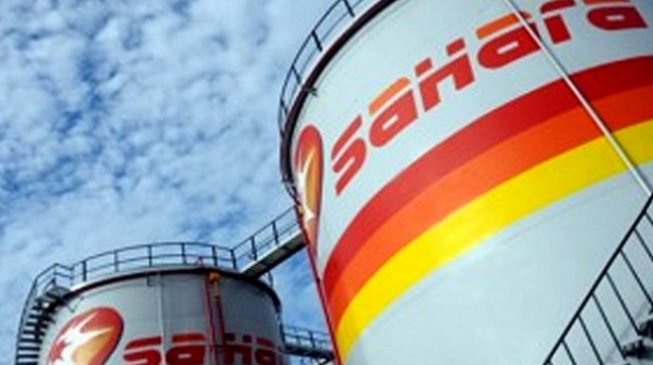 The management of Sahara Energy Resource Ltd., says the company has no outstanding facilities with the United Bank for Africa Plc (UBA), contrary to media reports sourced from a petition filed by UBA.

Sahara Group management said on its website on Saturday that it has instructed its lawyers to take necessary steps to ensure UBA’s petition is dismissed.

UBA Plc had filed a petition against Sahara Energy Resource Ltd at a Federal High Court in Lagos asking for an order to take over and wind down the operations of the oil firm over a N15 billion debt, NAN reports.

UBA said Sahara Energy stood as a guarantor for KEPCO Energy Resources Ltd., to access a loan of 35 million dollars in August 2013, which it has not been able to pay back.

“We assure our esteemed clients, bankers, suppliers, stakeholders and the general public that SERL and its legal team are taking all lawful steps to ensure that SERL interest is vigorously defended.

“And SERL has implicit confidence in the Nigerian judiciary to resolve the matter and dispense justice between the parties.

“The attention of Sahara Energy Resource Ltd (SERL) Nigeria and the entire Sahara Group have been drawn to a publication in the media made by United Bank for Africa Plc (UBA).

The statement said that Sahara was not indebted to UBA, has no outstanding facilities with UBA nor did it borrow any money from UBA in any loan transaction that is the subject matter of either the civil petition (FHC/L/CP/387/19) or the civil summons (FHC/L/CS/387/19 as advertised) that formed the subject of the ex parte order.

The company said SERL did not grant a direct guarantee to UBA on any loan transaction that UBA could unilaterally enforce or sue on.

It said that SERL and one of its affiliate companies, NG Power-HPS Ltd., sued UBA in Suit No. FHC/L/CS/236/19 at the Federal High Court, Lagos, on Feb. 13, 2019, claiming a number of declarative and injunctive remedies relating to unorthodox methods employed by UBA in relation to its dealings with the plaintiffs.

SERL said FHC/L/CS/382/2019, by way of Originating Summons, claiming certain declarations and injunctions to which it had filed full and comprehensive response.