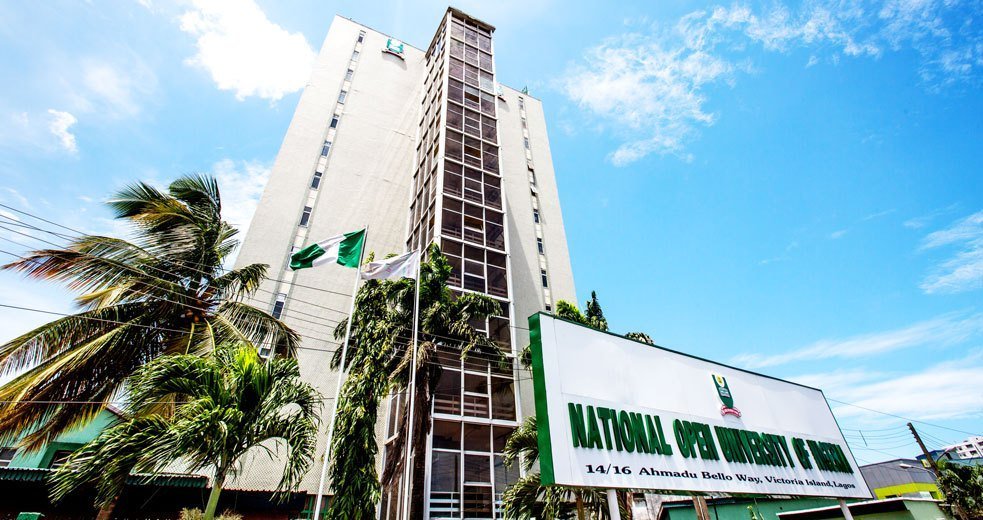 Mr Ibrahim Sheme, Director, Media and Publicity, NOUN, disclosed this in a statement issued in Abuja on Saturday.

Sheme said during the unveiling, the Vice-Chancellor, NOUN, Prof. Abdalla Adamu, said the institution would continue to make efforts at ensuring that it remained among the topmost educational institutions engaged in cutting-edge research.

Adamu said the centre, formerly known as the Olusegun Obasanjo Centre for Good Governance, was redesigned to widen its scope to meet with happenings in the contemporary society.

He added that it was also redesigned with a view to creating more avenues to research more on Africa as a whole.

Adamu said the centre was open to collaboration with local and international scholars willing to dissect Africa, towards the goal of producing cutting-edge research that would showcase the African story.

Prof. Stanley Ngoa, Director, OOCAS, revealed that the centre had already swung into action, with various collaborations with research bodies within and outside the country.

Ngoa said the key areas of focus for the OOCAS included African Leadership and Development, Food Security and Agricultural Research, Health in Rural Nigeria; Infant and Maternal Mortality, among others.

He said those involved in the centre included former President Olusegun Obasanjo, whom the centre was named after; veteran journalist, Mr. Ray Ekpu and a former Minister of National Planning, Dr. Shamsudeen Usman.

Others are Professor Baz Dreisinger, the founder of the Prison to College Pipeline in the United States, Prof. Toyin Falola, a reputable authority on African Studies, as well as other reputable scholars in different fields of endeavour.

According to Ngoa, a website for the centre will soon be launched.