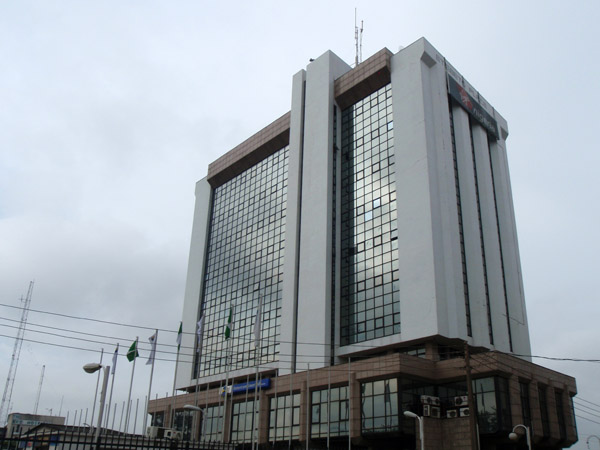 Justice Mohammed Liman in his ruling on the application, also refused an application for stay of execution of a December 17, 2018 judgment of Justice Ibrahim Buba, which empowered Access Bank to take over the property located on Mobolaji Bank Anthony Way, Ikeja, Lagos, in the name of Etiebet’s company, Obodex Nigeria Limited.

The bank had dragged Obodex Nigeria Limited before the court over an alleged debt said to be in the tune of N2.4 billion.

The firm had challenged the court’s jurisdiction to hear the suit.

Access Bank subsequently took over Etiebet’s Place and appointed a Senior Advocate of Nigeria, Mr. Kunle Ogunba, as receiver/ manager to manage the property towards recovering the alleged debt.

Dissatisfied, Obodex Nigeria filed an appeal as well as an application for stay of execution of the judgment.

Through its lawyer, Mr. Dele Adesina (SAN), it sought an order restraining Ogunba and his privies or assignees from, “advertising or offering for sale, selling, mortgaging, transferring, alienating or otherwise interfering with the applicant’s equitable right of redemption on the property situated and lying at 21 Mobolaji Bank Anthony Way, Ikeja, Lagos, also known as Etiebet’s House, pending the hearing and final determination of the applicant’s appeals.”

While urging the court to grant his application, Adesina said, “I urge your Lordship to grant a stay of proceedings and stay of execution so that we’re not foisted this court with a fait accompli.”

But Access Bank, through Ogunba, opposed Obodex’s application, saying it was “totally misconceived”.

He said the receiver-manager was already in control of the applicant’s property, hence the application was belated.

“The defendant wants to eat his cake and have it. It’s very reprehensible. They admitted the debt and pleaded for time. They signed a mortgage. We urge your Lordship to discountenance their application,” Ogunba said.