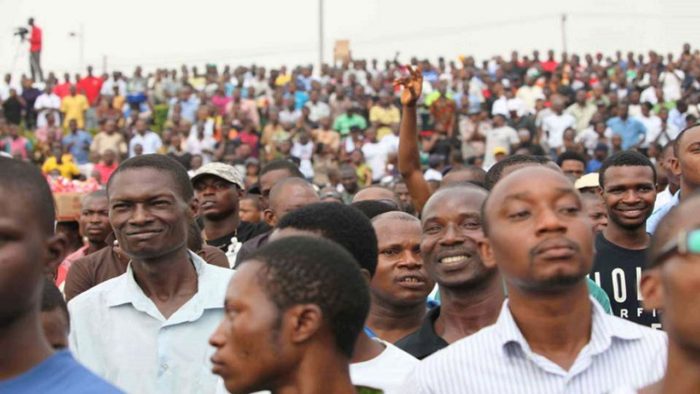 Emoh made the call in an interview with News Agency of Nigeria (NAN) during the 6th World Habitat Leadership Conference and Honours Award in Abuja on Saturday.

According to him, the conference with the theme “Effective Leadership; Its Role in Ensuring and Securing A Sustainable Habitat”, is aimed at addressing issues concerning the human habitat.

He said: “The youths are the leaders of tomorrow. The need to involve them in leadership process is key for the sustainable development of any country in the world.

“I want to advise that the youths be more involved in leadership process and matters that affect the youths in the country. If the youths don’t get involved, especially in leadership affairs of a country, there is no way we will develop the continent,” Emoh said.

However, Emoh, who is also the Founder, Leaders Without Boarders Development Center, called on Nigerian youths to embrace peace and shun violence.

The ambassador also called on the Federal Government to set up policies that would address issues of climate change in the country for a cleaner habitat and a safer planet.

“There is need to foster deeper understanding of the precarious issues confronting the human habitat in particular, and the ecosystem in general.

“The impact and consequences of conflict and absence of peace, security and development has brought loss in socio-economic and political diversity,” he said.