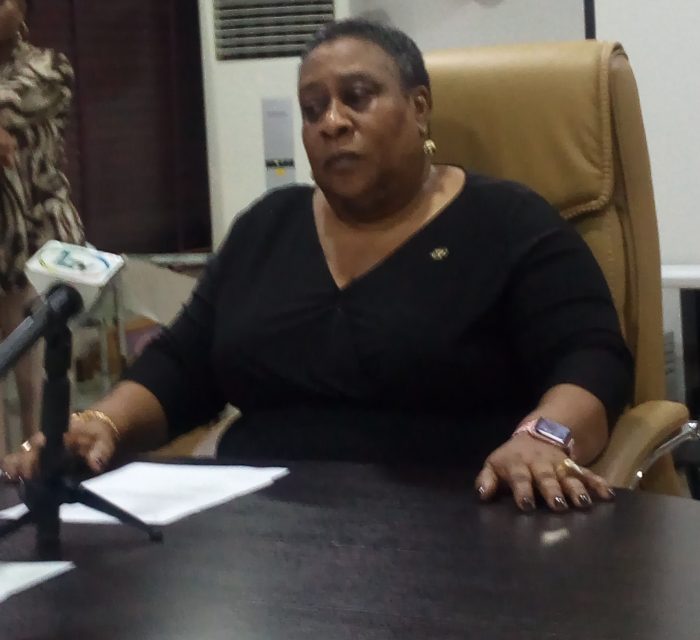 The Lagos State Independent Electoral Commission ( LASIEC ) will on Wednesday, embark on the verification of documents submitted by candidates of political parties contesting for the vacant Councillorship seat in Ward A (Obele/ Oniwala ) in Surulere Local Government Area of the State.

During the exercise, candidates of political parties contesting for the by-election are expected to present original copies of all the documents which they had earlier submitted to the Commission alongside their forms for screening. The list of validated candidates will be pasted on the Notice Board of the Commission on Thursday, April 18.

Meanwhile, the register of voters to be used for the conduct of the by-election is already on display at the Collation Centre of the Ward located in Obele Odan Primary School, Surulere. Eligible registered voters are expected to visit the centre to ascertain the information recorded on them as contained in the register.

The Councillorship bye-election is sequel to the death of the Councillor representing the Ward, Hon. Razak Bello, which occurred sometime ago. It will be recalled that the Notice for the bye-election was released by the Commission to the public during a stakeholders’ forum held last week to sensitise and interact with stakeholders on the conduct of the election.

The Chairman of the Commission, Hon. Justice Ayotunde Phillips, had used the forum to appeal to residents of the affected ward to be peaceful in their conduct and actively participate in the electoral process by casting their votes for the candidates of their choice, stressing that the Commission would be fair to all the political parties and their candidates.

The by-election will be held in the affected Ward on Saturday, April 27, 2019.