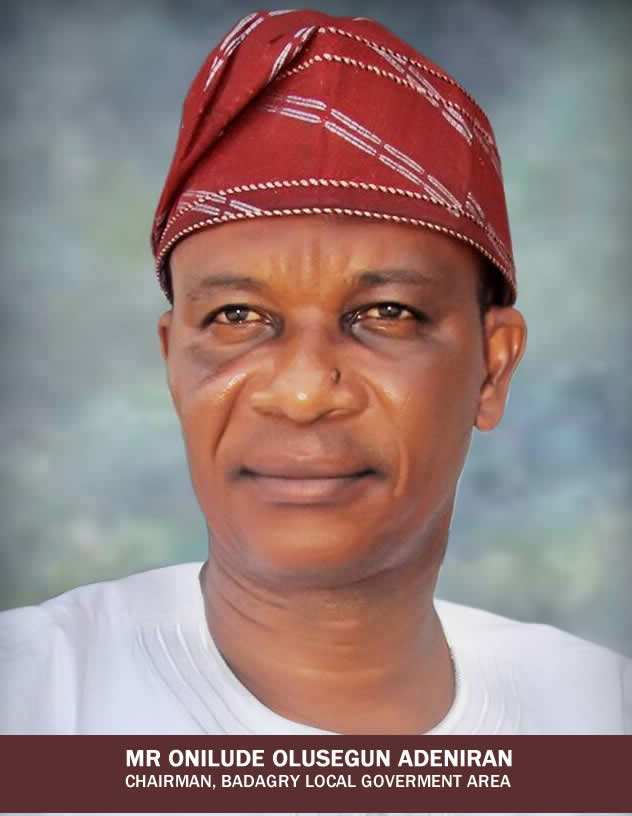 Badagry Local Government of Lagos State has set up an ad-hoc committee to look into various challenges adversely affecting the ongoing redevelopment of Agbalata International Market in the coastal city.

Inaugurating the fact-finding committee at Badagry Town Hall, Council Chairman, Segun Onilude, said the committee would address various complaints by traders on the deplorable state of the market.

“The committee is to identify the developers awarded the contract of building the market and assess the quality and quantity of work done so far.

“The committee is to also find out what amenities are lacking in the market and seek views of traders,” he said.

Speaking during the committee’s public sitting in Badagry, Mr Kamarudeen Ajape, the committee chairman who is also the council secretary, said it would employ consultants from various fields to examine the standard of structures at the market.

“This is a building project, we need the help of quality engineers to test the strength of the structure.

“We need planners to come and see whether the plans fit into what is called modern market.

“We will get in touch with all these professionals soon,” he said.

Ajape said that the committee had just six weeks to submit its report.

Earlier, traders and residents of the coastal town lamented the deplorable state of the market.

Mrs Bamidele Ogunwale, a pepper grinder at the market, said that before demolishing the old market, the council promised to ensure that most traders would be allocated shops in the new market.

Ogunwale, however, said that after building the new market, the council gave out a shop for N1 million, adding that many traders could not afford the new price.

He advised the committee to visit the market and examine the structures built by the developers.

Also, Mr Idowu Jimoh, a community leader and staff of Public Complaints Commission (PCC) in Badagry, said the residents were happy about the modernisation of the market.

“But unfortunately, what we call Agbalata International Market in Badagry has no accessible road, no streetlights and public toilet.

“In fact, hoodlums are using the market as hideout at night.

“All the walkways in the market have been sold out for traders.

“There is no loading park and that is why there is traffic on the roads leading to the market.

“We want the committee to address these challenges,” he said.

Another trader, Mr Serif Babatunde said that the high cost of the shop has made some people to relocate to Ijanikin market in Ojo Local Government.

“Many traders are using the market as stopover now; one discovers that the following day, they will relocate to their shops outside the town because cannot afford to pay the rent,” he said.