Breaking: Olowo of Owo is dead 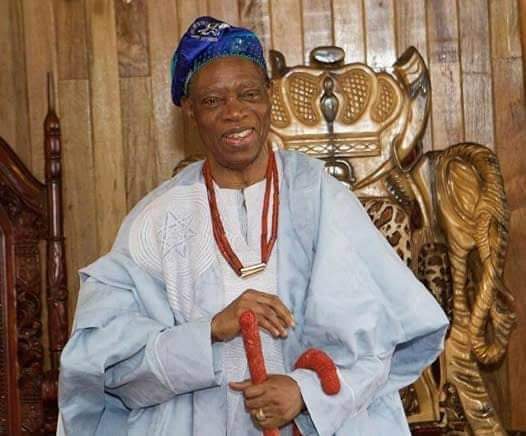 The Olowo of Owo in Ondo state, Oba Folagbade Olateru-Olagbegi, is dead.

He was installed as the traditional rule of the ancient town of Owo in 2003 by the late governor Olusegun Agagu.

The Monarch who died on Tuesday night, received his first degree in law from London, UK and attended Nigeria Law school in 1968 before practising Law under the late Fatai Williams.