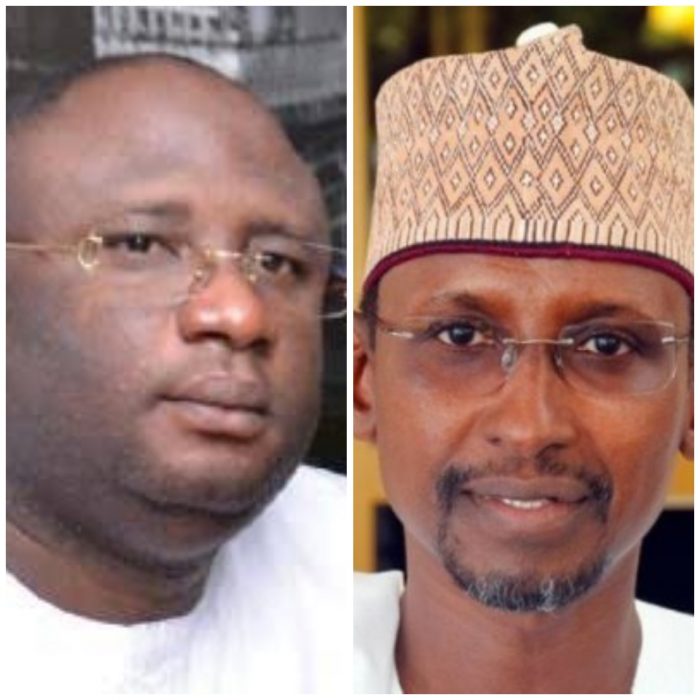 Lona Global Resources Limited, an indigenous outdoor advertising company, has sent a Save Our Soul message to President Muhammadu Buhari and well meaning Nigerians to intervene and save their business by prevailing on authorities at the Federal Capital Territory (FCT) to restore the approval previously granted him to construct the biggest LED advertising board in the world.

Mr. Idoko Ilonah,, the chief executive officer of the company that holds the record of constructing the biggest billboard in Africa in 2016 at the Nnamdi Azikiwe International Airport Road, Abuja by Lugbe Interchange, said he had expended about N800 million on the construction of the world’s largest LED board along the Airport Expressway/ Wawa (Centenary District) before he was ordered to stop work. He said he was granted approval by the FCT authorities before commencing the project.

He said he was shocked when the FCT Minister ordered stoppage of the construction of the world’s biggest outdoor based on a petition written by the Centenary City PLC.

Ilonah said his company had expended about N800m on design and fabrication of steel and other items before the project was halted, adding that “I am still paying interest on the N300m loan facility procured to kick-start the project which the Guinness Book of Records was already tracking”.

He said the capitulation by the FCT had put him in a precarious situation, thereby making him to default on an agreement with a telecommunications company which pre-paid N300 million as the first advertiser on the historic billboard.

Beleaguered  Ilonah is seeking help from Buhari and other concerned Nigerians to intervene in order to enable him revive the project. He said this will help to realise his desire of putting the country on the world map through the construction of the largest LED Board in the globe.

There are concerns in the private sector that any wrong signal sent by the government on a project of this magnitude may dampen investors’ confidence and position Nigeria as a country still struggling with institutionalising the conducive environment for businesses to thrive.