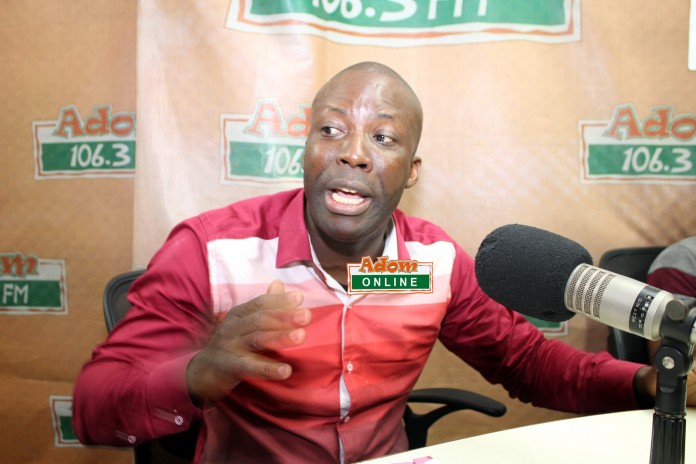 A controversial prophet, Nicholas Osei, popularly known as Prophet Kumchacha, has raised the dust as he said women who mention the name of Jesus during sexual intercourse with their husbands or boyfriends will go to hell.

Osei, a Ghanaian prophet said the name of Jesus Christ was not supposed to be mentioned in vain, hence could not fathom why some women took it on the lighter side to scream it during sex.

“Whether you are making the love with your husband or your boyfriend, once you scream the name of Jesus Christ while in the act, there is no way you will not go to hell,” he said.

According to him, there were Angels in Heaven who were specially trained for women who committed such blunders and that if care was not taking, the person could be flogged by invisible hands while in the act.