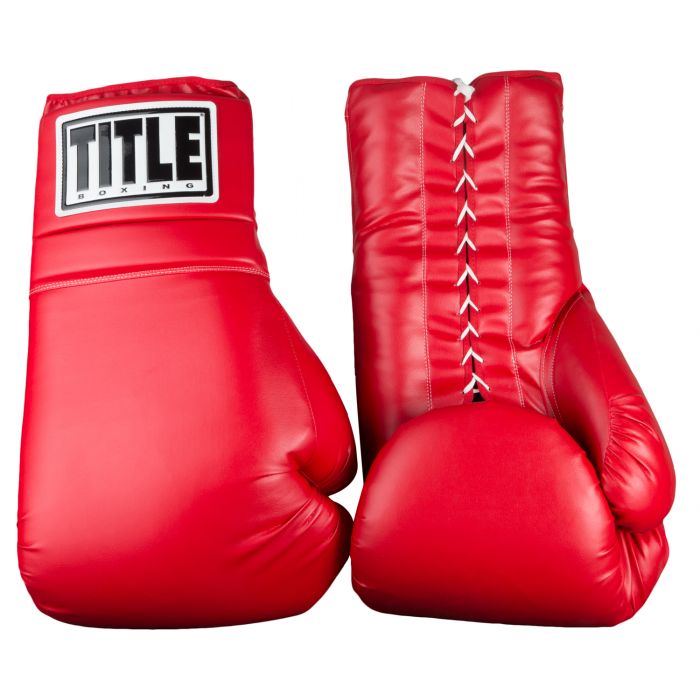 Aboderin, also the Secretary-General of the Nigerian Boxing Board of Control (NBB of C), said that GOtv’s intervention had helped to revive boxing in Nigeria.

The WABU president addressed journalists in Lagos on Wednesday night to announce the 18th edition of the GOtv Boxing Night scheduled for April 21 in Ibadan.

He said that support from more organisations would strengthen boxing in the country.

“Nobody connected to Nigerian boxing will fail to see the strides being made by the sport since GOtv intervened in 2014.

“Its intervention, which has seen it invest huge sums, time, organisation, logistics, especially the live broadcast of the event by SuperSport, has rescued our beloved sport from irrelevance.

“I can tell you that we, at the NBB of C, are happy, boxers are happy, sub-regional and continental boxing bodies such as the African Boxing Union are also happy for GOtv’s support,’’ Abodrein said.

He urged other corporate organisations to emulate GOtv to ensure Nigerian boxing’s return to the top.

“With more corporate support, it will happen faster.

“Our boxers are sought after, as many champions have been made. We need to go a few notches higher, and that will happen if others show similar commitment,” he added.

The 18th edition of the GOtv Boxing Night is scheduled to hold at the Indoor Sports Hall of the Obafemi Awolowo Stadium, Ibadan, on April 21, NAN reports.

Also on the card is the national super featherweight title bout between Ridwan ‘Scorpion” Oyekola and the champion, Taofeek “Taozon” Bisuga.

Young, dynamic and fast puncher, Opeyemi “Sense” Adeyemi, has a chance to prove his qualities when he fights Isaac “I Star” Chukwudi in a national title challenge.

The organisers, as usual, has N1 million prize for the best boxer of the night which has given the event that edge over the years.