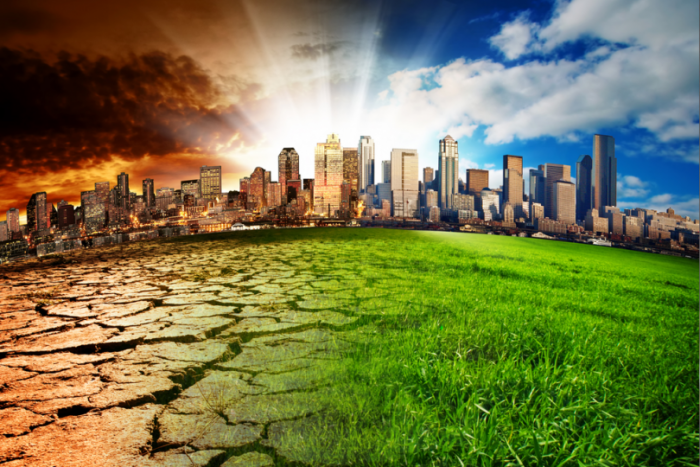 Climate activists in Britain plan to take their protest to Heathrow Airport on Friday after days of demonstrations in central London brought widespread traffic disruption to the capital.

Organisers of the Extinction Rebellion protests said they aim to “shut down” the airport – the busiest in Europe – on Good Friday, a busy travel day over the Easter holiday weekend.

London’s Metropolitan Police urged the group to “strongly reconsider” the protest and said it had plans in place to prevent the airport’s operations from being affected by motorway demonstrations.

Friday would be Extinction Rebellion’s fifth day of protest.

The group began demonstrating on Monday at central locations including Parliament Square, Waterloo Bridge and Oxford Circus, often laying down on roads and bridges.

Incidents have also been reported of protesters glueing themselves to trains.

Metropolitan Police said about 460 protesters had been arrested over the course of the week.

The Intergovernmental Panel on Climate Change warned in a report in October that the world can still manage to stay within the Paris Agreement limit of 1.5 degrees of additional global warming, but only with “unprecedented” and rapid action.