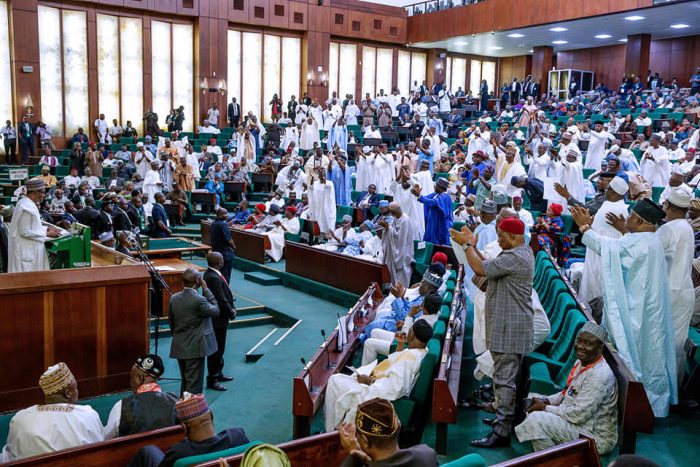 Prof. Wunmi Iledare, outgoing President, Nigeria Association for Energy Economics (NAEE) says the passage of the Petroleum Industry Governance Bill (PIGB) by the senate was a welcome development for the industry.

Iledare in an interview with the News Agency of Nigeria (NAN) in Abuja on Thursday said that PIGB was key to the development of the sector.

He said that government must ensure that it does not allow politics to come into play with policies that would bring about growth and development in the oil and gas sector.

“The passage of the bill again by the senate is a welcome development. I do hope politics would not trump economics again.

“The revised PIGB is very much in sync with the petroleum and gas policies approved by the Federal Executive council (FEC),’’ he said
According to him, the importance of the bill cannot be over emphasised.

The Senate on Wednesday passed the PIGB a second time, after President Muhammadu Buhari earlier declined assent to the bill in August 2018.

The president had expressed reservation with some responsibilities of the Petroleum Regulatory Commission.

He specifically frowned against the provision to retain as much as 10 per cent of the revenue generated by the commission, as well as expansion of the functions of the Petroleum Equalisation Fund (PEF).

In the new bill, the Senate agreed with Buhari’s submission and reduced retention of revenue generated by the regulatory commission from 10 per cent to five per cent.

The senate also removed PEF from the new bill.

The bill was first introduced in the National Assembly in 2008 as an executive bill by late President Umaru Yar’Adua.

It was re-introduced to the National Assembly in 2012 by former President Goodluck Jonathan.

However, the bill failed to get the constitutionally required concurrence from the Senate then.