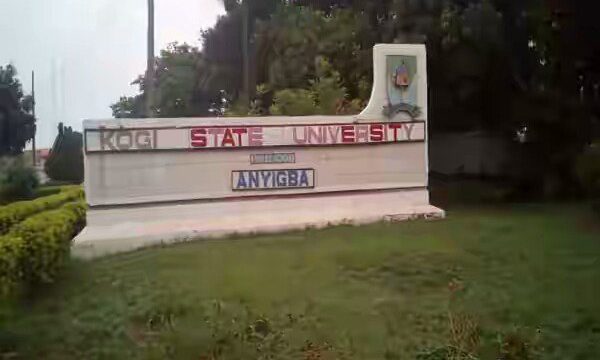 A 100-Level student of the Kogi State University (KSU) Ayingba, Rebecca Michael has committed suicide over a breakup with her alleged boyfriend.

She was reported to have taken her own life shortly after the boyfriend broke up with her.

The deceased, it was gathered, recently gained admission into the Department of Philosophy, KSU.

She reportedly committed suicide in their 200 housing unit residence, in Lokoja, the state capital.

Unconfirmed sources have it that the deceased is in her 20s.

It was reported that the deceased drank sniper, an insecticide, when the boyfriend, said to be a prominent disk jockey (DJ) in Lokoja, informed her that he was no longer interested in the relationship.

According to The Nation, she was said to have been rushed to the Federal Medical Centre (FMC) Lokoja, where she later died.

She was later buried on the same day at the Lokongoma Cemetery Lokoja.

When contacted, the Police Public Relations Officer (PPRO), William Aya, said he was yet to get report on the incident.

He however promised to get back to our reporter, as soon as he gets information from the ‘C Division,’ office of the Nigeria Police Force Lokoja.