Lizzy did not attend our school - Vivian Fowler 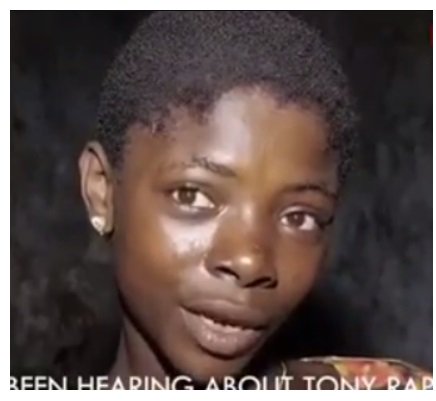 A viral video of a lady – Lizzy exposed to the use of hard drugs and has now commenced a journey of rehabilitation after pastor Tony Rapu of House of Freedom rescued her off the streets is still causing an uproar on social media.

Lizzy claimed she attended Caleb nursery and primary school and Vivian Fowler memorial college for girls. The management of the above secondary school shared a disclaimer on their Twitter page, stating that from inception they do not have any student bearing the young lady’s name. 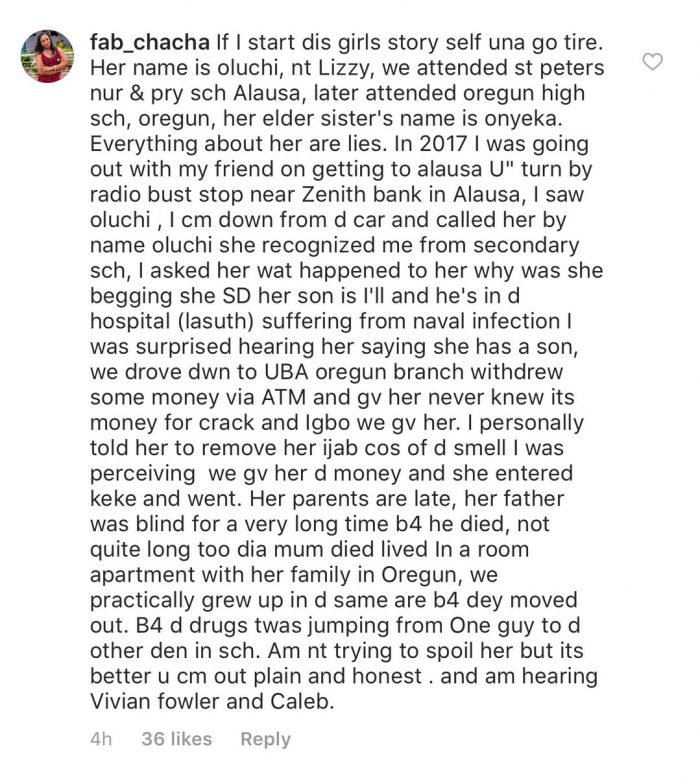 However an alleged nurse whose name is Perpetua Adanna on Instagram, claims to have attended same school with Lizzy while commenting on an online blog on the same story.

Perpetua revealed that Lizzy’s name is Oluchi and they both went to Saint Peters nursery and primary school, Alausa and Oregun high school, Oregun, Lagos as opposed to Vivian Fowler and Caleb.

PMNews reached out to Lizzy’s rehab – Freedom Foundation, as to Lizzy’s welfare and we were told ”she’s currently undergoing medical detoxification”.