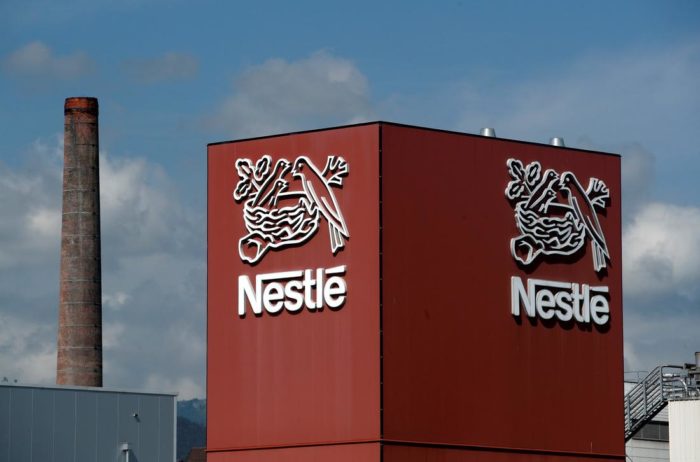 Nestle posted higher-than-expected sales growth in the first three months of the year after good momentum in the United States and China, putting it on track to meet its goal of more than 3 per cent organic growth this year.

The world’s biggest food group, with brands such as Maggi soup and KitKat bars, said its biggest markets, the US and China, had shown a strong trend in the quarter, with the largest contributions from pet care, dairy and infant nutrition.

Nestle and its peers are trying to buck a consumer trend towards fresh, locally produced foods, which has hit sales of packaged goods, by focusing on fast-growing categories like infant formula and coffee.

The company based in Vevey in western Switzerland said organic or self-generated sales growth accelerated to 3.4 per cent in the first quarter, ahead of the average 2.8 per cent in an Infront Data poll of analysts and 2.8 per cent a year ago.

“Our increased speed, innovation for a changing world and execution focus are clearly paying off,” Chief Executive Mark Schneider said in a statement on Thursday. “We confirm our outlook for the year.”

Nestle also said efforts to gear its portfolio more toward health and wellness, and fix or dispose of underperforming brands, were on track.

It expects strategic reviews of its skin health and Herta meats businesses to be completed by mid- and late-2019 respectively.

Sales volume growth held up well in the quarter and pricing improved, thanks to price increases in Brazil and the United States, Nestle said.