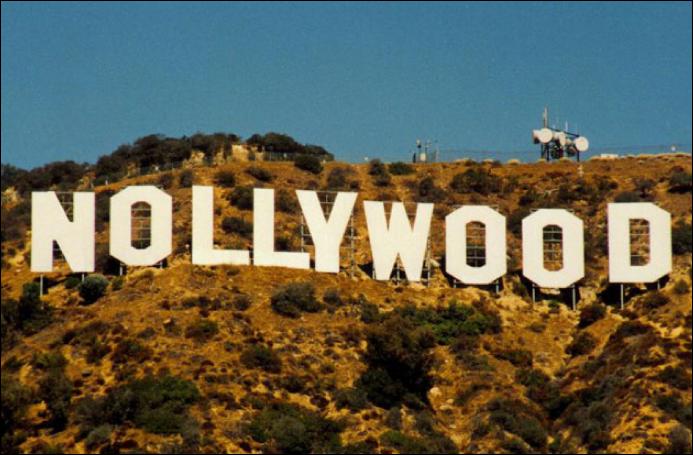 Industry stakeholders have called on producers and distributors in the Nigerian movie industry to eschew films and video works that erode values that define the African people.

The stakeholders made the call in separate interviews with the News Agency of Nigeria (NAN), on the sideline of a conference on Film and Video Classification and Censorship in Onitsha, Anambra State.

The event, with the theme, “The Dynamics of Online Movie and Video Contents”, was organised by the National Film and Video Censors Board (NFVCB), from April 16 to 17, for filmmakers, distributors, investors and artiste.

According to the stakeholders, films that reinforce violence and moral decadence have demeaning effect on age-long values and acceptable ways of life, which may escalate juvenile delinquency.

Mr Fidelis Duker, Chief Executive Officer of Nafifo Ventures, Organisers of Abuja International Film Festival (AIFF), said: “Everybody involved in making the film should ask if its contents reflects our culture and values as Africans.

“We are all supposed to be self regulators to uphold our value system and morals as Nigerians, and not to wait for the NFVCB to compel us before we do the right thing.

“At the point of conception when the scriptwriter has the idea, he should begin to imbibe values, and the director should do the same.

“The language used in a film, act of violence and nudity, send messages out to people, especially children, who may apply them wrongly.

“We are Africans and we will remain a people with strong moral values which need to be sustained and transferred to the younger generation,” he said

Duker, who had earlier made a presentation on “Movie Contents and Classification: Projecting Value Systems through Censorship”, noted that many filmmakers still placed emphasis on profit above impact of their works on society.

He advised that although the filmmakers are business persons who set out to make profit, there was need for them to be socially responsible, as they shape public opinions.

He, therefore, urged filmmakers to always submit their contents to NFVCB for rating in other to safeguard the Nigerian child.

Also, Mr Obiora Chukwumba, a Film Regulatory Consultant, told NAN that marketing and distribution needs to be given important attention if the Nigerian market would be sanitised of unlicensed and unclassified films.

He called on film distributors to shun sharp practices and breaching of the censorship demands.

“By the system of physical distribution of films, the distributor is directly in charge of the market, and if he is professional in his conduct, he will adhere to the ethics that guilds it.

“He is to preserve the product, the market and make sure that there are no leakages.

“The moment the distributors hold themselves accountable, they will determine what enters the market, and if any film does not carry the authorised classification label, it should not be allowed in the market,” he said.

The conference was part of stakeholders’ education campaign of the NFVCB across the country, especially in film and video production hubs.

It is aimed at making practitioners and the consumers to understand the essence of classification and censorship in the evolving Nigerian movie industry.