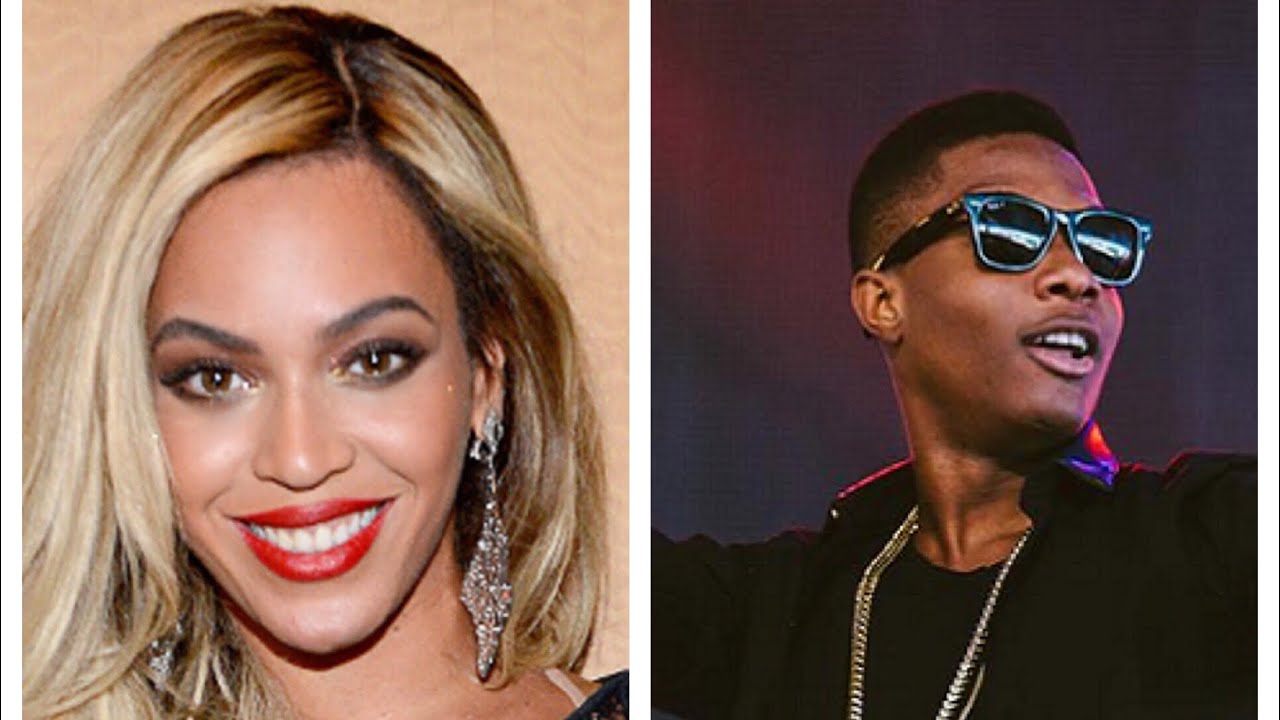 The information is revealed in a yet to be confirmed viral tracklist of Beyonce’s forthcoming album which surfaced online.

According to the leaked tracklist, Wizkid is set to feature on a song titled ”Younce Riddim”.

Nigerians are still celebrating Davido’s revelation on music producer, Kiddominant, who is set to also produce one of the songs on the US singer’s forthcoming album only to receive the information that Starboy (Wizkid) will also feature on the album. 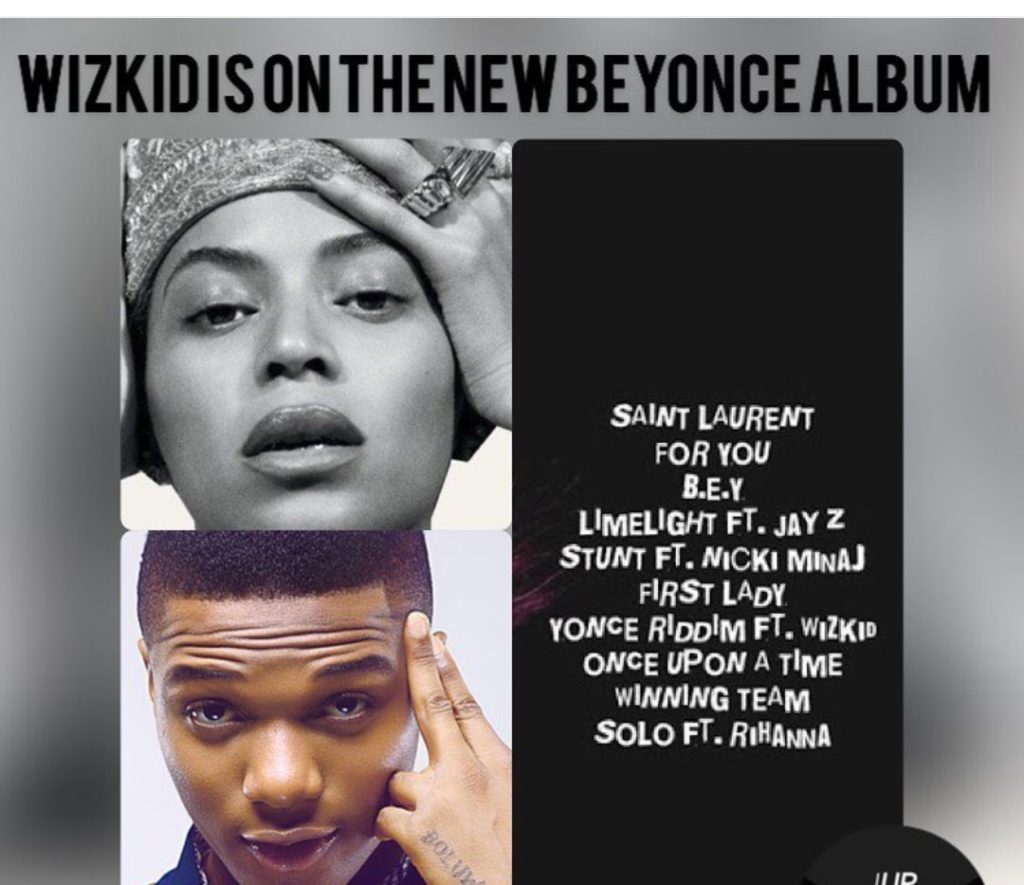