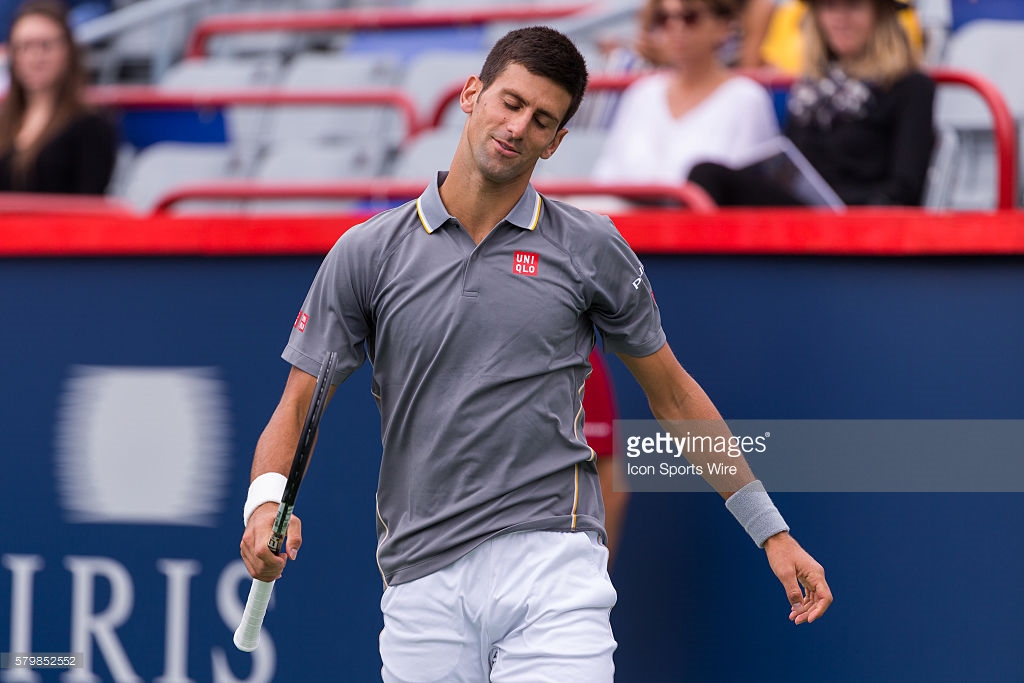 Russian Daniil Medvedev knocked out world number one Novak Djokovic in the quarter-finals of the Monte Carlo Masters on Friday.

Djokovic, twice a former champion in Monte Carlo, lost his serve five times as 10th seed Medvedev gained revenge for his last-16 defeat by the Serb at this year’s Australian Open.

Medvedev will meet another Serb, Dusan Lajovic, on Saturday for a place in the final after the latter beat Italian qualifier Lorenzo Sonego 6-4, 7-5.

For Djokovic, who won a record seventh Melbourne title in January, it marked another premature exit for the top seed after he crashed out in the early rounds at Indian Wells and Miami last month.

Medvedev, ranked a career high of 14th, extended his best run at a Masters 1000 event, having never previously advanced beyond the last 16 at this level.

Rafael Nadal, who is bidding for a staggering 12th title in the principality, takes on Argentina’s Guido Pella later for a semi-final berth.