Easter has pagan origin, but… 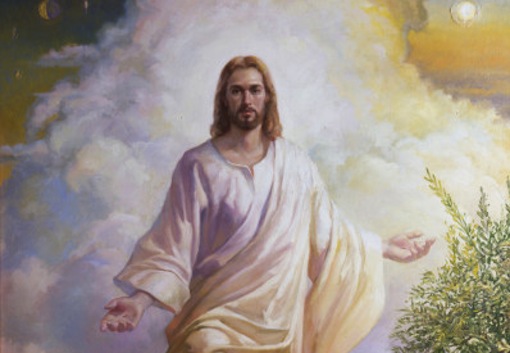 The fact remains that the words ‘ Lent ‘, ‘Good Friday’ are not in the Bible. What then is the origin of Easter and what should be the attitude of Christians towards it?Bible scholars believe that Easter has its origin in pagan worship: the Babylonian Cult.

The headquarters of the cult was, according to historians, initially Babylon and title of the spiritual head was Pontiff. When Babylon fell, the headquarters of the cult was transferred to Pergamos, under the ruler and Pontiff Attalos, who later transferred the headquarters to Rome before he died in B.C 133. In B.C 63, the Roman Emperor became the Pontiff and all subsequent emperors followed his footsteps until A.D 376 when Emperor Gratia, who became a born again Christian, refused to be Pontiff.

However, Damathas, the then Bishop of the church of Rome, accepted the post of Pontiff. Within three years of his becoming Pontiff, he brought all the rituals of the Babylonian cult, such as the worship of the virgin Mary, the use of rosary, the introduction of ‘ Lent ‘ and ‘ Easter ‘ into the Christian calendar. Making gestures of an inverted ‘ T ‘ when cult faithful greet one another, were all integrated into the Christian faith. The intention was to attract and retain the idol worshippers into Christianity (making them believe that they had not lost anything anyway).

Easter was actually the modified name of the Queen of Heaven called the Eastern Star, reportedly hated by God (Jer. 44). But the Pontiff ruled that Easter must be observed, which was actually a time to worship this queen, rather than the remembrance of when Jesus died and resurrected. Lent is also wrongly regarded as taking after Lord Jesus who fasted for 40 days.