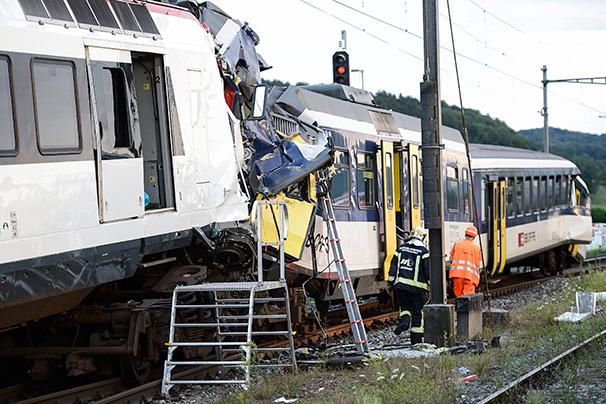 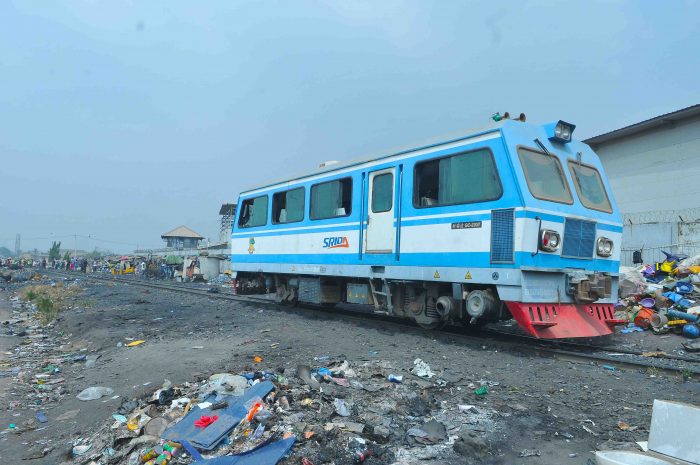 A truck driver whose identity has yet to be determined was crushed to death in Aba by a cargo train late on Thursday.

It was learnt that the accident occurred at about 10 p.m. at the railway crossing behind Eziukwu Market off Cemetery Road by Ogbonna Road in the commercial city, NAN reports.

A source, who pleaded anonymity because he was not authorised to speak on the issue, said that the truck got stuck on the rail track and that the train coming from Port Harcourt rammed into the truck.

The source said that the driver was outside the truck trying to remove his vehicle but jumped into the truck in a bid to remove it from the track.

He said, however, that the driver was unable to remove the vehicle before the train rammed on his truck, killing him instantly.

The source said that the driver made effort to escape the coming train but was not fast enough with the train hitting his vehicle and cutting off his legs.

An eye-witness, Kingsley Okoro, said that the truck driver came to offload fish at a nearby cold store in the area when the accident occurred.

“He was said to have finished offloading the fish before his truck got trapped at the middle of the rail track.

“The driver was said to have made frantic attempt to move away the truck from the rail track.

“Luck, unfortunately, ran out on him when the cargo train coming back from Port Harcourt surfaced unexpectedly.

“The driver couldn’t escape as the train rammed into the stationary truck while he was trying to fix and move his vehicle away from the rail.

“The body of the driver which was trapped under his truck was later taken away in an ambulance this morning.”

Okoro said that the cold room and its environs had been deserted as many traders who came to the area hurriedly left on hearing the news, to avoid police arrest.

When contacted the Abia State Police Command spokesman, SP. Geoffrey Ogbonna, said he knew nothing about the accident.

He said that enquiries on the matter should be directed to the Railway Police Command.

However, efforts to speak with the railway authorities in Aba yielded no result as they said that they were not authorised to speak to the press on the matter.