NTF to develop tennis from grassroots 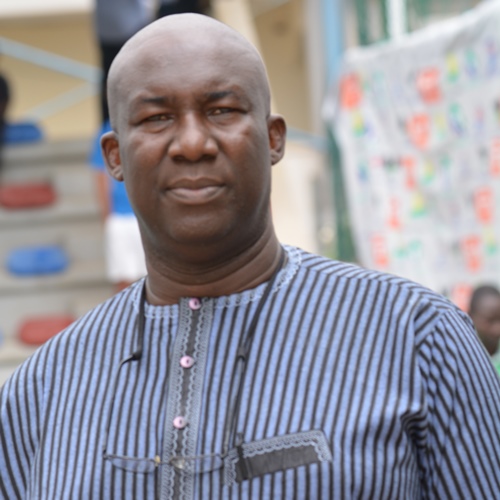 The Nigeria Tennis Federation (NTF) has declared intention to develop the sport from grassroots.

President of the federation Ifedayo Akindoju made the declaration on Sunday in Abuja in an interview with the News Agency of Nigeria (NAN).

NAN reports that Akindoju made the declaration on the sidelines of a tennis tournament organised by the Nigeria Tennis Federation, in collaboration with International Tennis Federation (ITF).

The president said Nigeria tennis had developed to international level and that the federation was focusing on building young players for future competitions.

“As a federation, 80 per cent of our priorities is to build and develop junior players. We are working on how we build school for young players.

“We have a Portuguese player with us in the federation who is here with us to set up on how we can start junior developmental programme.

“We want to create academy for young players; as they are learning the sport, they will also be studying alongside to develop their performances in the sport,” he said.

He said the tournament would attract sponsors, adding that it was also a source of tourism.

” The two players that played the final game are both foreigners from France and Ukraine; they came to Nigeria specifically for this tournament.

“About 28 countries are participating in this three weeks competition and the largest number of players came from Europe and America, ” the president said.

He added that the federation was trying to introduce electronic score board in the bid to improve standards of officiating in the game.

The tournament, which is an annual event, is being organised by Tombim Sports Foundation, Dayak Nigeria Limited (General Construction Building Materials) and Gladiator System Limited (GSL) .

A total of 28 countries are participating in the tournament, which is holding at the Tennis Complex of the National Stadium in Abuja.

The tournament started on April 8 and is expected to end on April 28.