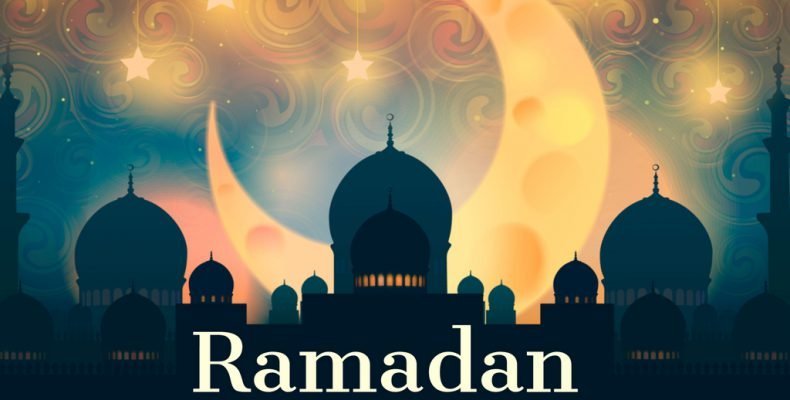 Alh. Yahayya Sirridawa, a Sokoto-based business mogul and chieftain of the All Progressives Congress (APC) has donated assorted clothing materials and cash to indigent women, children, and the elderly in the state.

Distributing the items on Monday in Sokoto, Sirridawa said that the gesture was part of his routine assistance to the less privileged.

According to him, the gesture cannot come at a better time than now in view of the fast approaching month of Ramadan.

He said that the month of Ramadan was the most auspicious time to extend philanthropic gestures to the needy.

Sirridawa, however, appealed to the beneficiaries to use the items wisely.

He called on other wealthy individuals to give generously to the needy in order to ease the suffering of the poor.

Some of the beneficiaries were given guinea brocade fabrics and N5,000 cash, or both.