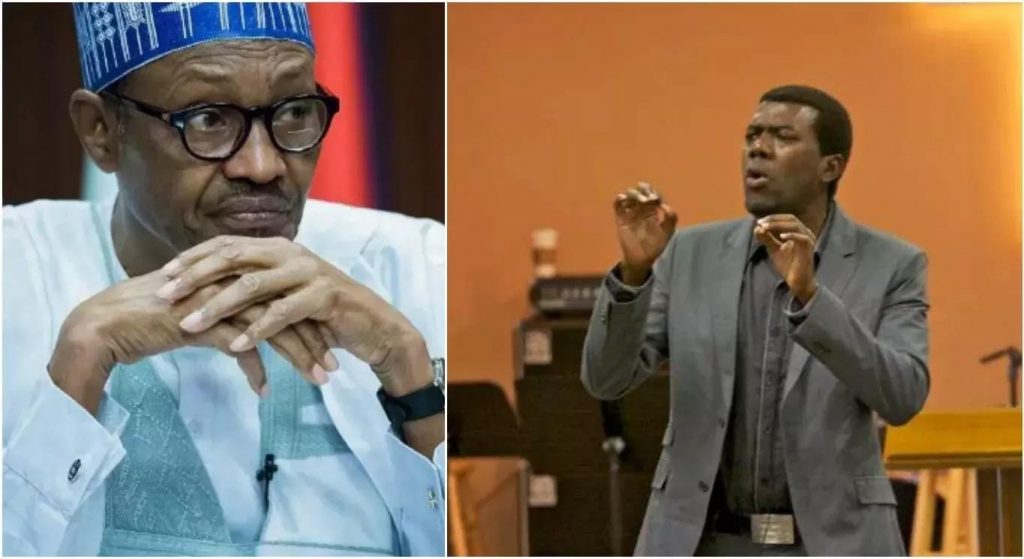 Former presidential aide and staunch critic of the APC led administration, Reno Omokri, has revealed that ex-president Goodluck Jonathan called him and appealed to him to show more respect and kindness to President Muhammadu Buhari.

Recall that Jonathan and the People’s Democratic Party lost to the All progressives Congress and President Buhari in 2015 in an historic presidential election which saw an incumbent president defeated for the first time in the history of democratic rule in post-colonial Nigeria.

It was also reported that Jonathan congratulated Buhari while the announced result was 14,932,385 to the 12,638,310 votes scored by Jonathan with only Borno state result waiting to be announced.

Reno Omokri who served as the official spokesman to ex-president Goodluck Jonathan has now described him as the most humble man he has ever encountered.

In a statement he issued, Omokri stated: “I just don’t know how God created Goodluck Ebele Jonathan. I have never met a man, whether Pastor, Imam or Pope, with as much humility as former President Jonathan. He called me and appealed to me to show more respect and kindness to President Buhari. Would Buhari do that to him or Obj or IBB?”