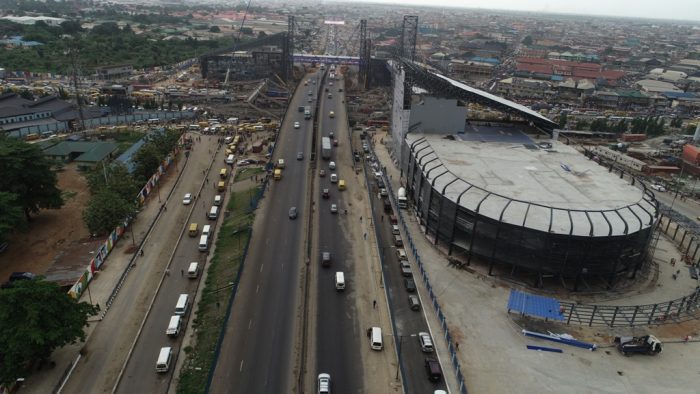 The new Oshodi Transport Interchange in Lagos State will begin operation across the state and major cities in the country from 2 May.

President Muhammadu Buhari will inaugurate the $70 million project on Wednesday during his one-day working visit to the state.

Otunola said when the transportation challenge is solved, it will be easier to address all other issues affecting the state.

“Oshodi Transport Interchange is to address the traffic, environmental safety and transportation problems around Oshodi and Lagos at large. As you all know, a lot of us travelling from one part of Lagos to the other have to use this particular spot where we are, which is Oshodi. Oshodi is perhaps the busiest transport interchange in Africa. Based on the study we carried out at the initial stage, we discovered that over 76% of the open space in Oshodi is occupied by transport activities,” Otunola said.

“As a result of that, we know that the problem here is not just environmental. The problem is transport. If we can solve the transport problem, we can deal with other issues. And because we don’t have enough land around here, hence the concept of having multi-level bus terminal in Oshodi. So, we have to provide a terminal that can handle at least one million people every day. Not in the immediate, but we believe that when this terminal opens, we should be able to handle 300,000.

“Here, we have three terminals. Terminal one is for inter-city transportation. So, if you are travelling to any part of Nigeria, including West Africa, you will be able to get the bus here and the terminal will run for 24 hours. The whole terminal has been designed to have all world-class facilities.

“Bus operation will start from terminal three on May 2,” he added.