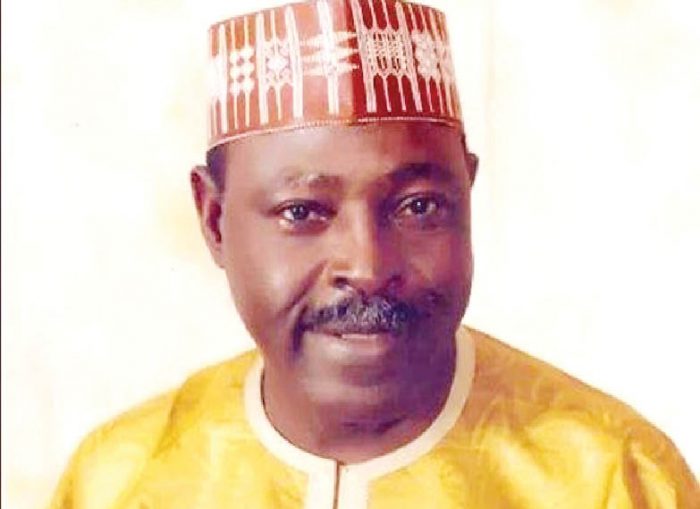 Sango stated this at a news conference on Thursday in Jos.

He was reacting to his suspension by some members of the State Executive Council (SEC) over alleged diversion of campaign fund.

The News Agency of Nigeria (NAN) reports that Sango, alongside his deputy, Mr Amos Gombi, were on Wednesday suspended by 16 members of SEC.

Mr John Akan, the state’s Publicity Secretary of the party who announced the suspension, accused the duo of allegedly diverting campaign fund.

He also alleged that Sango and his deputy diverted funds raised by the party to support the Internally Displaced Persons (IDPs) in the state among others.

But Sango said the suspension was in variance with the party’s constitution, and described it as illegal.

He denied diverting any fund, saying that campaign funds were solely handled by the state campaign council which was made of several members.

He also denied diverting N3.1 million generated to support the IDPs and the N2.6 million meant for a retreat, noting that the money for the displaced persons was used to purchase food items for them, while the money for the retreat is intact in the bank.

“You are all aware of the recent happenings within our great party in the state where some few elements among us said they have suspended me and the deputy chairman.

“But I want to unequivocally say that I remain the PDP chairman.

“These are misguided elements within us who want to cause confusion, unfortunately their action is a nullity because it is illegal and against the constitution of the party.

“We shall not allow impunity and brigandage in our party and if they want to remove me, they must follow due process. I have no skeleton in my cupboard and so my hands are clean,” he said.

Sango called on the aggrieved members to come to round-table discussion in order to resolve their differences for the overall interest of the party.

Mr Dauda Waptu, the chairman of the Kanke Local Government Area (LGA) chapter of the state, who spoke on behalf of chairmen of 17 LGAs chapters, dissociated the group from the purported suspension, saying “we were not consulted”.

Waptu said all the party chairmen in the 17 LGAs only recognise Sango as the chairman of the party in the state, as any other person parading himself in that position would not be recognised.