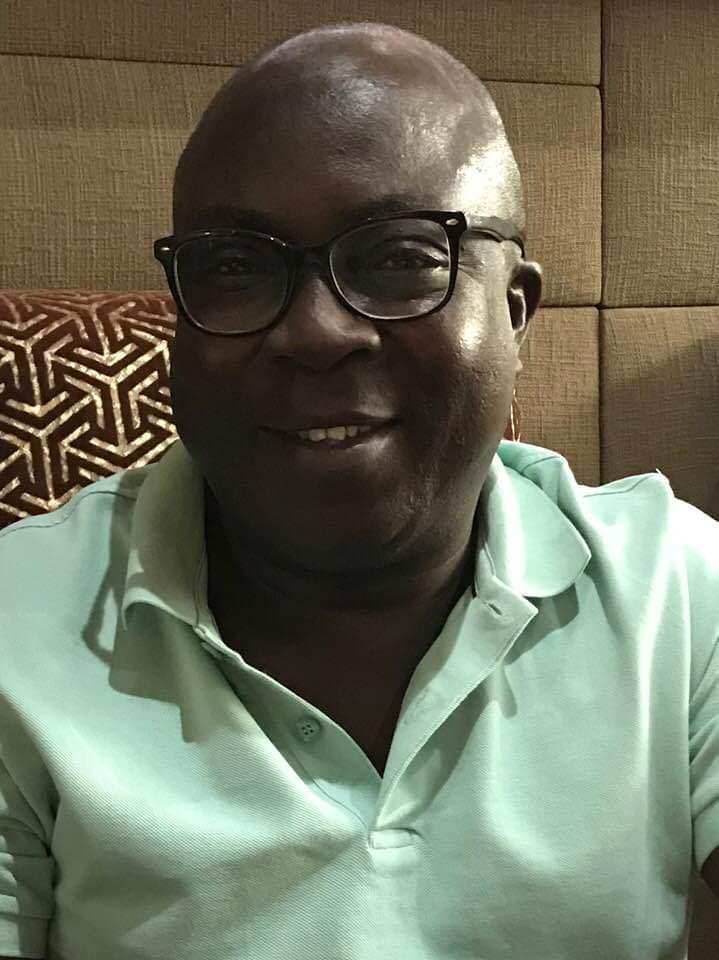 He emerged as the state NLC chairman at the delegates conference held at Lekan Adamasingba Stadium, Ibadan.

“The implementation of the N30, 000 minimum wage should be immediate without further delay. The President has signed it into law. It is a law and the law is binding on all the 36 state governors. It is a law, it requires no persuasion. It covers all the states of the Federation. The outgoing governor, Senator Abiola Ajimobi promised to pay N30, 000 minimum wage. The Governor-Elect, Engineer Seyi Makinde also promised us even before the election. So we would hold both of them to their words,” the new NLC chairman stated.