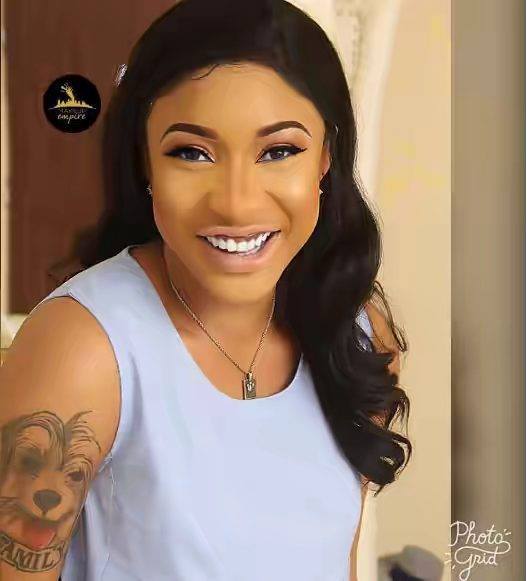 Tonto Dikeh is set to stir a new controversy by saying Nollywood actresses share the same men, clothes and movies.

It was not clear whether the 33-year old actress was quoted out of context as what was shown was a teaser from an interview she granted PlusTVAfrica, which will be shown on Startimes Channel 308 on Friday at 12.30pm.

She was reacting to a question about rivalry trends in Nigeria’s movie industry.

Tonto said in the teaser that the intense rivalry springs from the fact that actors in the Nigerian movie industry compete for the same goal.

She spoke about her Singing career, Nollywood, her friendship with Bobrisky & so much more