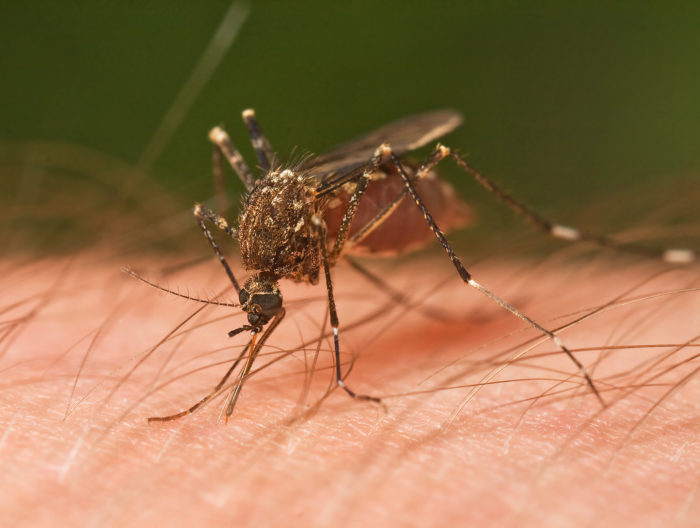 The Bauchi State Agency for the Control of HIV/AIDS, Tuberculosis, Leprosy and Malaria (BACATMA) has solicited for media support to curb malaria burden in the state.

The Chairman of the Agency, Dr Mohammed Sambo, said this at a news conference in commemoration of the World Malaria Day in Bauchi on Thursday.

He said the need for information dissemination at all levels could not be overemphasised, adding that media had the capacity to disseminate media messages to all targeted audience, including those at the grassroots.

Sambo said that the 2015 statistics revealed that the prevalence rate of malaria in under five-year-olds in the state was 20 per cent.

He said that the agency had held meetings with stakeholders on environmental management among other issues to curb the menace.

The Chairman said that as part of the World Malaria Day celebration, the agency would embark on environmental management exercise within the state.

Speaking on the 2018 achievement on Malaria Elimination Programme, he said that the agency had recorded 99.91 per cent redemption rate on the distribution of the 3.8 million Long Lasting Insecticide Treated Nets across the state.

“Some of the challenges in the 2018 state malaria elimination programme include; data challenges and poor awareness of malaria management among communities.

“Others are inadequate commodities, poor environmental sanitation and dwindling financial resources at Government and non-governmental organisation level,” he said.

The 2019 theme for the World Malaria Day is: “Zero Malaria Starts With Me”.