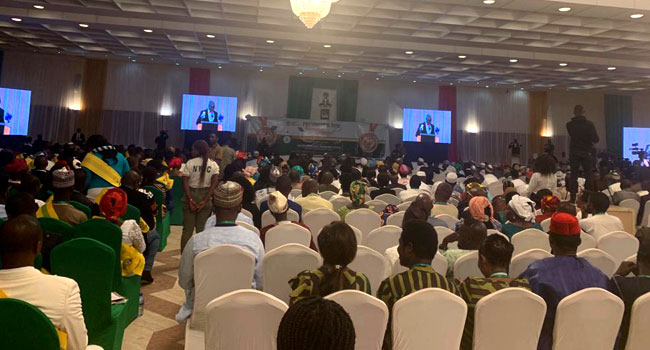 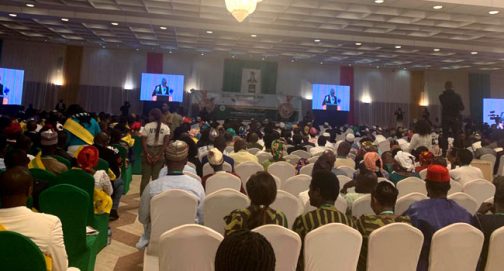 The Vice President, Professor Yemi Osinbajo, announced this at the award ceremony which held on Friday in Abuja, the Federal Capital Territory.

Professor Osinbajo directed that the recipients of the awards be employed immediately into the Federal Civil Service.

He also announced automatic scholarships for the awardees to undertake postgraduate studies of their choice.

The event was attended by the former Head of State and founder of the NYSC, General Yakubu Gowon (retd).

Also in attendance were the Minister of Youths and Sports, Solomon Dalung, and the Minister of Communications, Mr Adebayo Shittu, among other dignitaries, Channels Television reports. 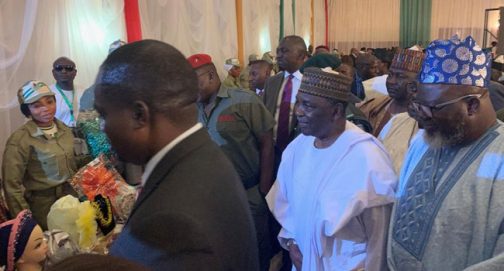 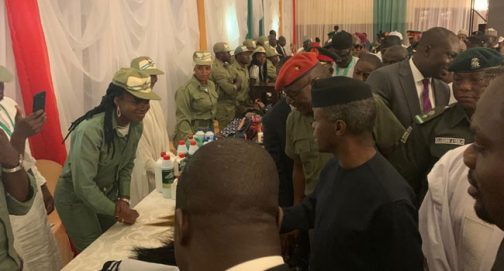 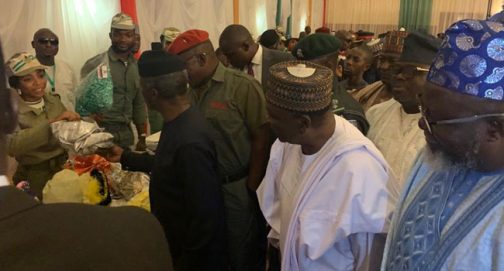 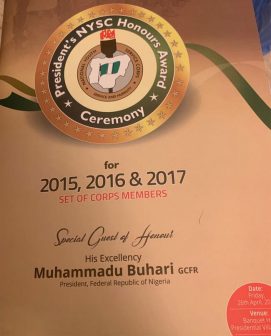 The award ceremony took place at the Banquet Hall of the Presidential Villa in the nation’s capital.

The President’s NYSC Honours Award, which was introduced in 1974, is aimed at encouraging corps members to contribute to national development by embarking on community development projects among others.

It was also instituted to reward excellence in service and to encourage coming corps members to imbibe the spirit of dignity in labour and national integration.

One of the criteria used for the selection of winners was corps members who carried out community development services diligently and completed them.

Another measure was those whose community development projects had direct and positive impacts on the communities where they served and those who were committed during the orientation course.