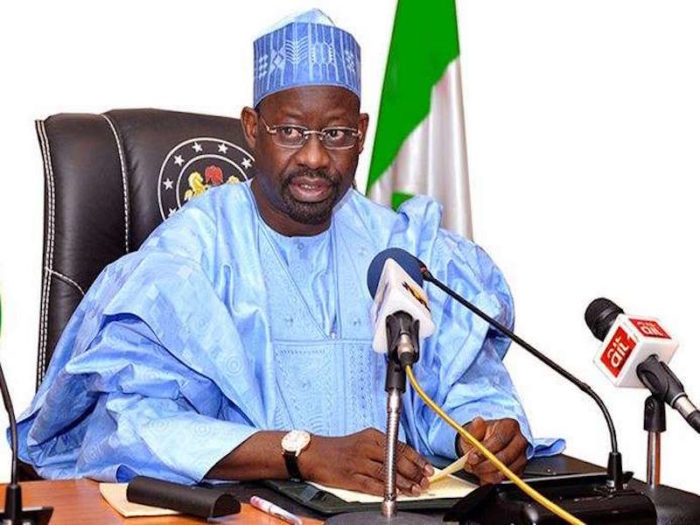 Normalcy has returned to Gombe and it’s environs after the imposition of a 15-hour curfew on the city by the State Government in response to the prevailing security situation in the area.

The state government had imposed a curfew on the city on April 27 at about 3 p.m.

It, however, relaxed the order on Sunday after due consultation with security agencies in the state.

NAN reports that on April 22, a vehicle killed ten members of the Boys Brigade during Easter procession in the metropolis, while 30 others sustained various degrees of injury.

On April 27 when the bodies of the victims were being taken for burial, the city became tensed as some youths threatened retaliation, hence throwing the town into confusion.

And this compelled the state government to impose the curfew.

DSP Mary Malum, Police Public Relations Officer (PPRO) in the state,told NAN that normalcy had returned to the town, and that security personnel had been deployed at strategic locations to monitor and respond swiftly to any threats to peace.

Malum called on the people of the state to be law abiding.